As part of the Linen Hall Library’s Years of Chaos & Hope exhibition – which runs in the library until 31 August – Anne-Marie McInerney, Edward Burke, and Jim McDermott took at look at some of the issues which contributed to the chaos of 1922: civil unrest, reprisals, internment, and the border. The Troubled Twenties was chaired by Melissa Baird and recorded by me on Monday 8 August 2022. 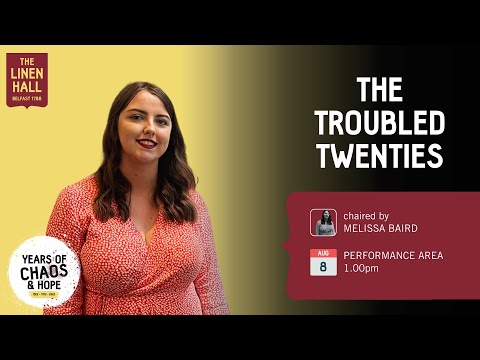