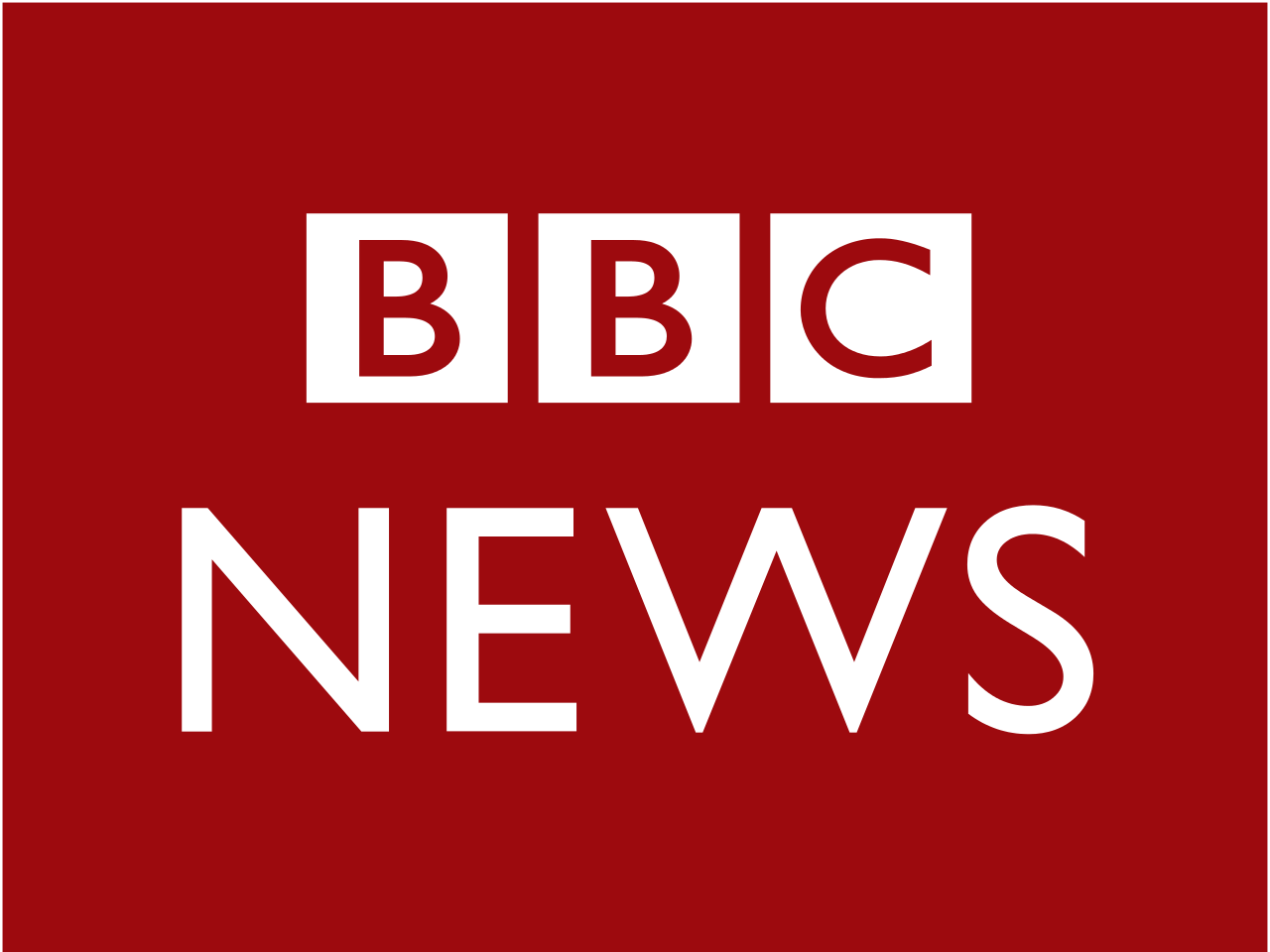 Is the BBC biased? Is the Pope a Catholic? Do Bears defecate in the woods? Yes, yes, and yes. Next? Well, I only ask because media bias is a hot topic ever since the Internet enabled us to upload our views and share them with others, giving us a work-around of the voices of authority on the box.

The spark was this controversy when Corbynites jumped up and down last week demanding the head of Laura Kuenssberg, the first female BBC News political editor for, as STV’s Stephen Daisley put it “pursuing a nefarious right-wing agenda to undermine the Labour leader”.

Another broadcast journalist of particularly independent mind, Daisley has his own sympathetic view on the problem, which he sites largely with the rabble…

Anti-journalism hysteria is hardly new to Britain but this is the first time it has taken grip of a mainstream political party. To their credit, a number of Labour MPs denounced their supporters’ attempts to bully into silence a troublesome journalist.

Rightly, they recognise that attacks on a free press offend our civic, democratic traditions.

But those very traditions are under threat today. A generation is coming to politics not as an expression of class solidarity, on one side, or a desire to protect private property, on the other. That is the old politics. “The new politics is beyond left and right.”

How prescient, how disturbingly mantic, that old saw has turned out to be. Arguments over wealth redistribution and the size of government have receded and into view slouch the politics of identity and the populist impulse.

But as Daisley himself knows (from close range combat in the IndyRef) it is becoming the norm for people to turn their backs on the whole idea of the authoritative voice of the nation.

In response, on Facebook, Dr Steve Baker from the School of Media, Film & Journalism at the University of Ulster had this to say:

As my old lecturer David Butler argued, the BBC has an ‘umbilical’ relationship to the state. But the British state is a point of open political contest these days – Scotland and Europe. The BBC is bound to struggle in that context to find a position from which it can ‘speak to the nation as one man.’

Political debate has got to rise above the personalised attacks on the likes of Kuenssberg on the one hand and Corbyn on the other, for instance. Corbyn didn’t hijack the Labour party, He was elected by a sizeable and significant constituency that will no longer acquiesce to neo-liberalism and interminable wars.

They have projected onto Corbyn their aspirations for something different, In other words, Corbyn represents something beyond himself. The same is true of Keunssberg and Robinson before her. Petitioning to have her sacked is ridiculous because it doesn’t address or acknowledge the series institutional and systemic problems the BBC faces.

Put simply, who does the BBC represent? How does it speak for the nation as a national public service broadcaster?

In every era form dictates content (not the other way round as I so confidently mis-announced on the #SluggerReport). The shrillest accusations of bias come from whom themselves suffer from their own cognitive and political biases. It’s as though they are outraged to find the BBC (or indeed RTE)

It’s as though they are outraged to find the BBC (or indeed RTE) even as they are embedded their own biases, often re-inforced by self selecting networks of like minds. Daisley refers to this as post liberal politics:

And yet, there is a problem that’s above and beyond the politics of the like minded (Trumpian) mob.

Some of the more ambitious political parties have it in mind that the media might simply be displaced with party pro networks of their own. Sinn Fein for instance released one party video just before the February election in the Republic which got more than a million plays on Facebook.

But the key is to understand the way networked audiences act upon all forms of online content. As Yochai Benkler wrote back in 2006 in the Wealth of Networks…

Any person who has information can connect with any other person who wants it, and anyone who wants to make it mean something in some context, can do so.

It’s that ascription of ‘meaning’ and context that’s the real bone of contention not just between between hacks and flacks (who often know each other too well) but their tribes of a thousand online followers who seek to bias the debate in their favour by whatever means available to them.

This is where the existential pain comes for those trying to operate honestly at the centre. The contexts they share increasingly don’t match the networked sources of their audiences. As my friend and colleague John Kellden says, “in a network, the best place to store knowledge is in other people”.

So Keunssberg’s major ‘fault’ lies in the fact that the networks which help her store her knowledge are largely high powered and elite which too rarely intersect with the same networks (and the same order of knowledge) as that of her seemingly large army of (biased/interested) critics.

The effect of networks are often seen in the negative. The liberations of the Arab Spring brought unmitigated chaos in its wake. The exploitations of networks is as apt to inspire a journey from the libertarian to the corporate Nietzschean as to the egalitarian.

That’s why resolving Baker’s question remains important. But it relies on finding new ways to expand the media’s qualitative networks beyond the (necessary) elites.