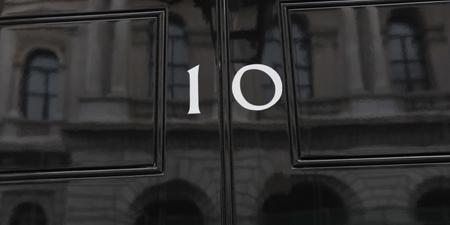 Gordon Brown has announced that he will resign as Labour leader and that formal talks will be held with the Liberal Democrats on forming the next UK government [Adds: Gordon Brown will remain in place to lead those talks].  The 13 Northern Ireland MPs who take their seats might yet have an important role to play.  BBC report here  And the Guardian is live-blogging events.  Adds  Do the math…  Detail From the BBC report

Mr Brown said Britain had a “parliamentary and not presidential system” and said there was a “progressive majority” of voters.

He said if the national interest could be best served by a coalition between the Lib Dems and Labour – he said he would “discharge that duty to form that government”.

But he added that no party had won an overall majority in the UK general election and, as Labour leader, he had to accept that as a judgement on him.

“I therefore intend to ask the Labour Party to set in train the processes needed for its own leadership election.

“I would hope that it would be completed in time for the new leader to be in post by the time of the Labour Party conference.

“I will play no part in that contest, I will back no individual candidate.”