Paul Braithwaite is Head of Innovation & Voice with the Community Foundation for Northern Ireland, leading their work on social and democratic innovation.

This time last week, more than 100 people gathered in Parliament Building’s Long Gallery for the fourth annual Democracy Day to share ideas about involving the public more in decision-making. At the heart of the programme organised by the Community Foundation in association with Imagine! Belfast Festival, 30 one-minute pitches made by organisations looking for support to hone their proposals and work with partners to deliver change. 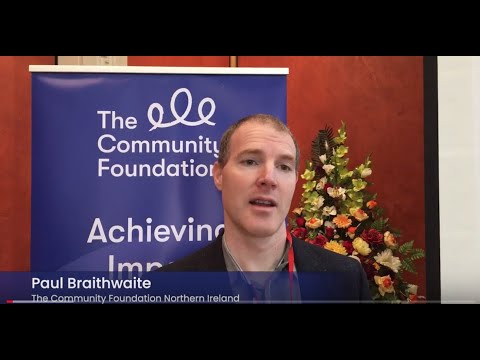 The agenda included three invited speakers bringing perspectives from outside Northern Ireland. Newcastle University’s Dr Ian O’Flynn spoke about the challenges facing democracy and how to develop deliberative democracy in divided societies. The Democratic Society’s Kelly McBride gave an overview of different ways in which digital democracy has been encouraged in the UK and abroad. And the founder of Citizens UK, Neil Jameson, discussed the history and power of community organising.

After lunch, the pitchers sat around tables discussing and debating their ideas. Groups merged and demerged, and by the end of the afternoon, 14 ideas emerged. Some examples include:

Each is a partnership of more than one organisation, and after participating in a series of four workshops they will be able to access an initial small grant to test their idea, followed by an opportunity to apply for a share of a £500,000 grants pot to help deliver their fully fledged project through the Civic Innovation Programme. 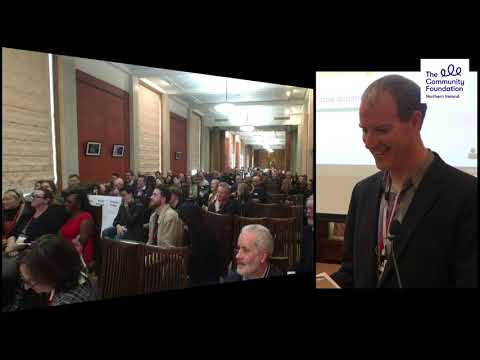 Democracy Day and the Civic Innovation Programme are made possible with the support of the Esmée Fairburn Foundation and the Paul Hamlyn Foundation. Visit the Community Foundation for Northern Ireland website for more information. 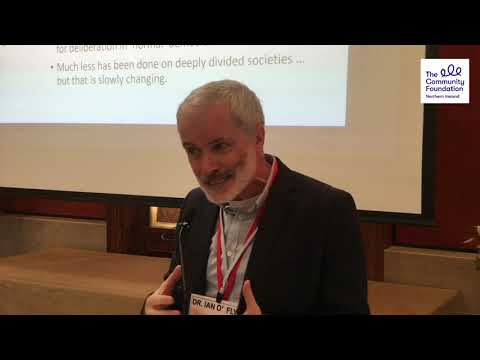 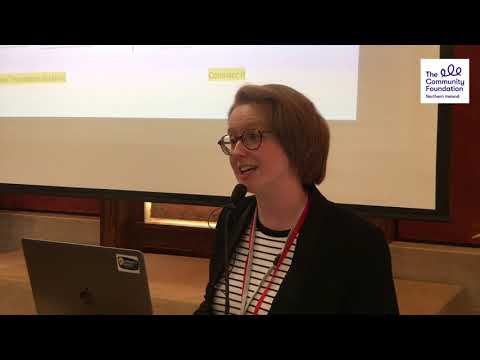 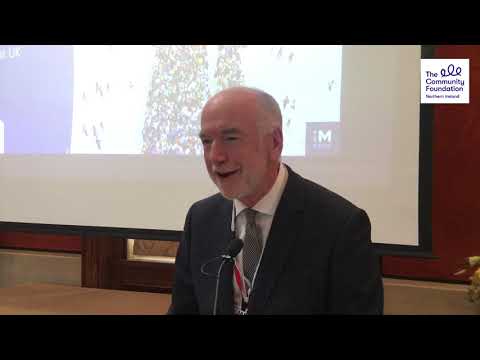