Professor Peter Shirlow is the director of the Institute of Irish Studies at the University of Liverpool and part of the Initiative for Civic Space. 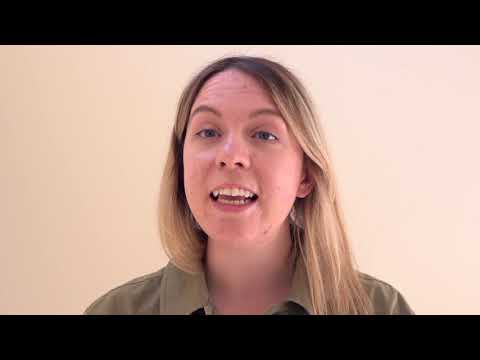 A Citizens’ Panel was held at Queen’s University Belfast on 11 May 2019, examining how greater citizen engagement and participation in decision-making in Northern Ireland could be strengthened and supported.

The Citizens’ Panel was a joint project undertaken between the Initiative for Civic Space (ICS), the Institute of Irish Studies at the University of Liverpool and the Senator George J Mitchell Institute for Global Peace, Security and Justice at Queen’s University, Belfast. Funding was provided by the Irish government through the Department of Foreign Affairs.

The Initiative promotes inclusive and respectful dialogue between all citizens irrespective of political opinion or community background, and is neutral on the constitutional issue. Its vision is to create a space for the voices of people to be heard; to promote inclusivity, respect and the peaceful resolution of our differences based on the promotion of rights for all; and to provide opportunities for citizens to influence public debate and policy-making through informed deliberation and decision-making.

Watch this space for future activities by the Initiative for Civic Space.