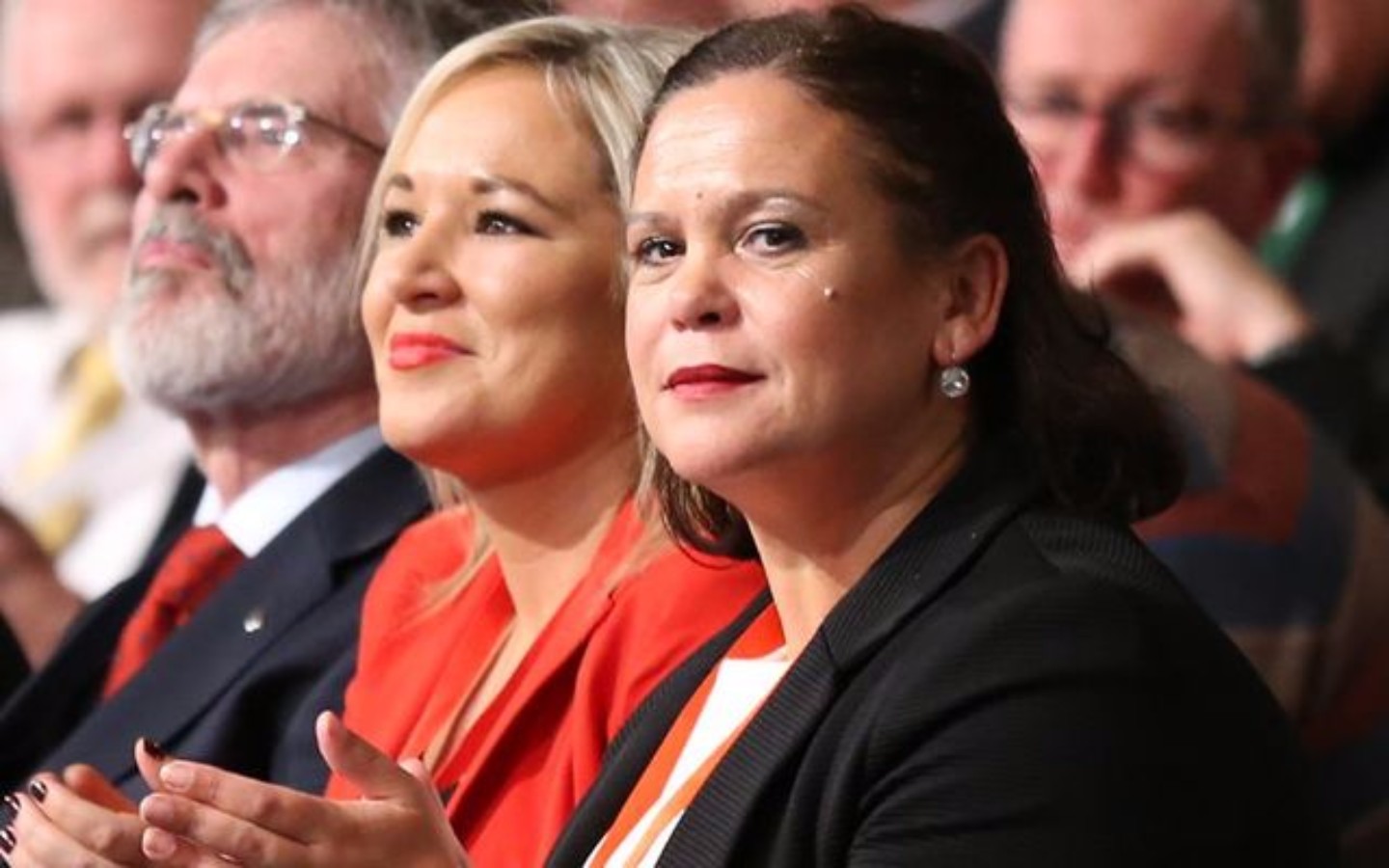 In the wake of the local and European elections, North & South of Ireland, a number of things have become clear for both Unionism and Nationalism in Northern Ireland, and significantly, questions will be asked of Sinn Féin after a hammering at the ballot box.

Sinn Féin have been the most vocal and vociferous advocates for a United Ireland, since their inception. It is their raison d’être and has dictated everything for them from policy to electoral strategy to fundraising initiatives. Sinn Féin have often been seen as far and away the best chance that Nationalists in Northern Ireland have to push for a border poll and the eventual reunification of Northern Ireland into the Republic.

In the last five years Sinn Féin under Gerry Adams reaped the fruits of an upward trajectory in the polls and at the ballot box in the Republic of Ireland, gaining seats and a higher vote share at each election in the 2014 locals, 2014 European elections and the 2016 general election. Since Mary Lou McDonald took over as leader in February 2018, the party have been gearing up for an electoral challenge, having been committed to the ideals of constitutional social change with abortion and same-sex marriage. Their TDs have engaged an almost daily back and forth with the Fine Gael/Independent coalition over housing and welfare in the Dáil, and attempting to hold the British Government’s feet to the fire over Brexit and how it will impact North & South.

So when the RTE/TG4 exit poll on the 22nd May revealed that 65% of the Irish electorate support a United Ireland, you would think that Sinn Féin would be singing from the rooftops that their message had been endorsed. Rather than an endorsement however, Sinn Féin were busy trying to put out fires in count centres as sitting councillors and their MEPs saw their first preferences plummet from just a number of years ago. With the dust only just settling, the numbers don’t lie as Sinn Féin have dropped 5.4% in terms of votes since the 2014 local elections, and 4.4% less than in the 2016 general elections.

In terms of plain numbers, Sinn Féin were basically halved in their local council representatives from 159 in 2014 to 81 last week. They lost seats in Cork and Dublin. Sinn Féin’s MEP in Dublin, Lynn Boylan, who topped the poll in 2014, lost her seat to far-left candidate Clare Daly TD. In Northern Ireland they managed to hold onto the seats that they had but weren’t able to make up ground in other areas or add to their roster in any significant way. Martina Anderson MEP came in third in Northern Ireland European elections on the fifth count, yet in 2014 met quota on count one. The worsening bad blood between the SDLP and Sinn Féin could well have had a hand in that, knocking the SDLP behind the Alliance Party for a shot at a seat in Brussels. MEPs Matt Carthy and Liadh Ni Riada are fighting for their political lives this time around, yet had made quite an impact by taking the third and second seats respectively in their constituencies last time with a comfortable margin.

So what happened? Given that the RTE exit poll will be pored over and picked apart by politicians and academics alike in the coming weeks, Sinn Féin will have some reflection and soul searching to do. For two years now they have been unable to pass any legislation in Stormont or use it as a vehicle for their project, and with them not taking their seats in Westminster they have practically made themselves redundant and voiceless at a time when Irish nationalism needs a strong, unified voice to challenge Brexit and push for reunification. I know any Sinn Féin members and activists reading this will criticise my language and claim they had no choice but to walk away from the NI Assembly over RHI and legacy issues, and that was their prerogative, but I don’t think they have played it as well as they had thought. This inability to deliver and the ongoing impasse with the DUP over the power sharing arrangements at Stormont don’t seem to have done them any favours in the North, and their combative attitude to working with other parties in the Dáil and Seanad probably hasn’t energised their base in the south, losing much of their ground to the Greens and failing to undermine the Fine Gael electoral machine at a local level.

It could be now that whilst Sinn Féin have traditionally been the most vocal and unapologetic campaigners for a united Ireland both north and south, their base has for the moment seemingly left them stranded with the tide coming in. The questions now are who will Sinn Féin work with if they won’t work with the DUP, Fine Gael or Fianna Fáil? Will the larger parties in the Dáil now be looking at sapping away that pro-reunification vote from Sinn Féin and co-opting that platform? I’m not saying that Sinn Féin should change their red lines for going back into Stormont or that they should cosy up to Fianna Fáil or Fine Gael in the south, but something has gone awry somewhere here. There is fertile ground in which to dig, and whoever manages to outflank Sinn Féin on this could well reap the benefits – that is if Mary Lou McDonald and the party leadership don’t do some serious reflection and redirecting of their message before the next Irish general election which could be just over the horizon.