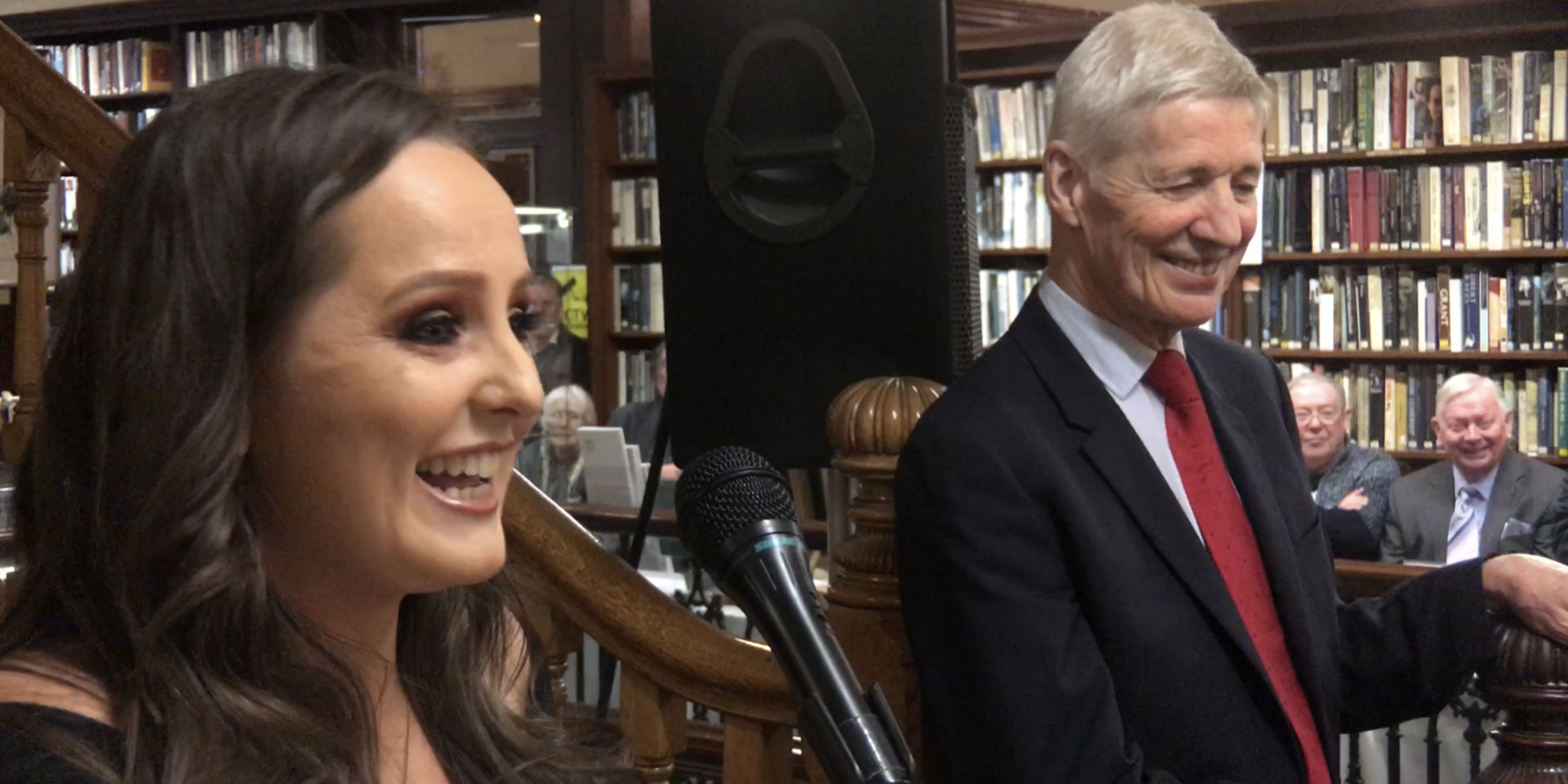 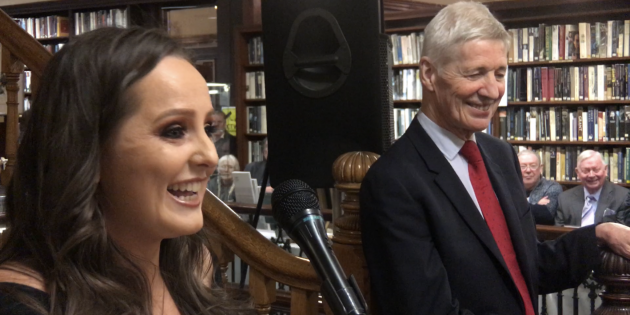 Dr Marisa McGlinchey launched her timely new book this evening in the Linen Hall Library. Published by Manchester University Press, Unfinished Business: The Politics of ‘Dissident’ Irish Republicanism is the result of seven years of research and close to 100 interviews. It describes and assesses the politics, ideology, tactics and motivations of a much-discussed – often much-dismissed – but little-understood section of activism.

Speaking at the launch, both McGlinchey and her PhD supervisor Lord Paul Bew explained the need to use quotes around ‘dissident’ in the title, reminding the crowd assembled in the Linen Hall Library that radical Irish republicanism stretches back to the 1860s and predates the Provisional Movement. While others have altered their politics and ideology and journeyed into constitutionalism, McGlinchey asserts that non-mainstream republicans did not. 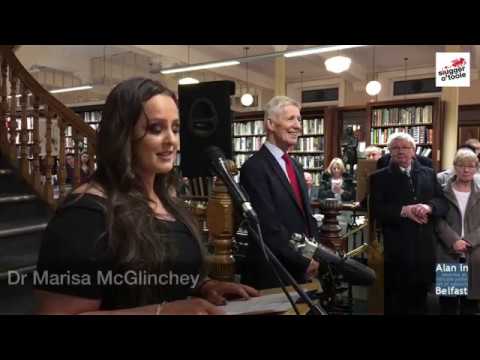 Endorsing the book on its back cover, Guardian journalist Henry McDonald praises the width of interviews conducted “with the key actors”. He says:

“This alone is a remarkable feat, but combined with penetrating analysis and objective insight into very controversial subject matter, this book will stand the test of time as a history of one strand of republicanism that still stalks the peace process.”

The book concludes that while “Sinn Féin has largely held on to the republican ‘brand’”, they do not own republicanism. McGlinchey notes:

“Radical republicans (both violent and non-violent) are aware of the lack of process made towards advancing republican goals. At present, a significant aim of radical republicanism is simply to ‘keep the flame burning’ for the next generation …

“Arguably, republicans are operating in a context of unprecedented hostility and public opposition where a war-weary public has failed to make a connection between republican ideology and their daily lives.” 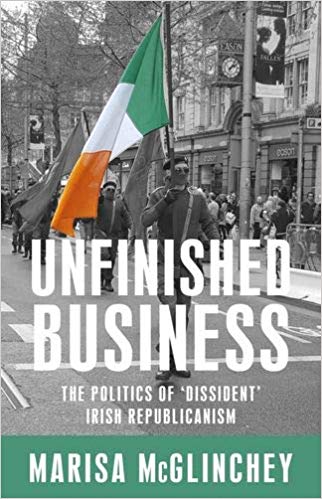 In her remarks tonight, McGlinchey thanked her boss Prof Mike Hardy at Coventry University’s Centre for Trust, Peace and Social Relations. Lessons were learned and applied from the ‘Boston Tapes’ Belfast Project to assure the security of the interviews and protect the research project.

McGlinchey explained some of the trials and tribulations that beset her research: brought in for interview by the police (though her solicitor did most of the talking) after attending a republican commemoration; visits to prison to conduct interviews; as well as upset and concern over the suggestion (unknown to McGlinchey) of briefing the security forces in the impact statement of a funding application.

Vincent Browne will speak at the Dublin launch on Friday 8 February (6pm in Hodges Figgis on Dawson Street) and Lord Bew will be at the final launch in London on Wednesday 13 February in the RSA (8 John Adam Street).