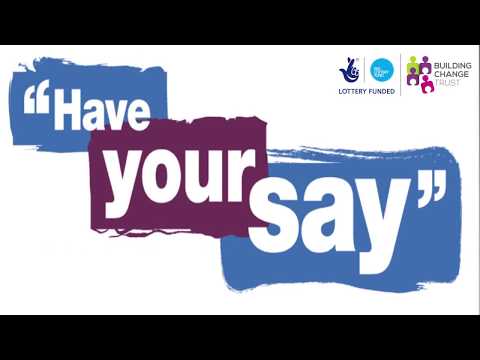 The Building Change Trust is funding a pilot Citizens’ Assembly initiative to take place in Northern Ireland in 2018 around a single topic. The project will be delivered by Involve – a charity that specialises in public participation.

More information on the nuts and bolts of the project can be found on the Trust’s website here. In this short video, the Trust’s Paul Braithwaite explains how he thinks a Citizens’ Assembly could play an important role in refreshing Northern Ireland’s democracy.