Lots to take in the day after Article 50 was triggered. I’ve been busy trying to roster up videos which contain various viewpoints from within the UK and Ireland. The first being a very useful interview of Theresa May by Andrew Neil: 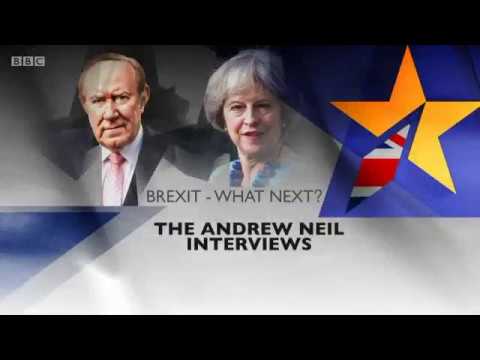 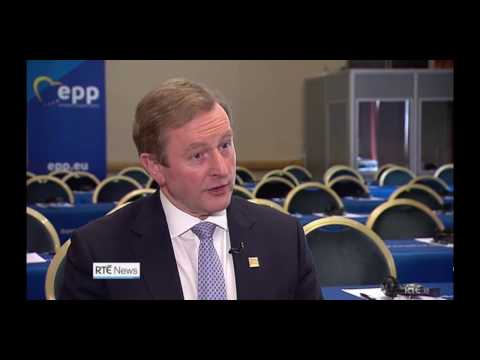 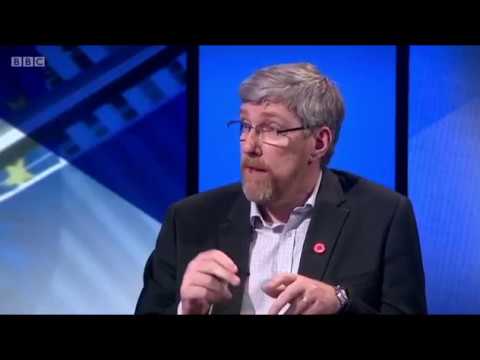 The Newsline report from last night has some interesting contrasts between Unionist and Nationalist focuses post Brexit.. 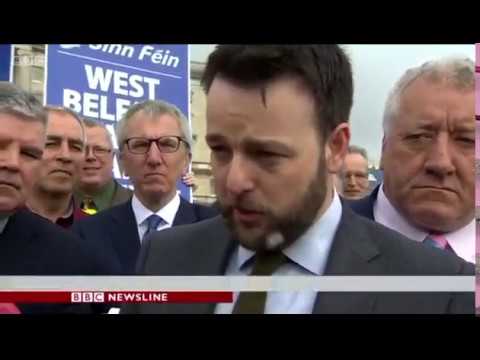 RTE’s Sharon Ní Bheoláin reports from a border town in Co Monaghan on the worries and concerns of people in the border area: 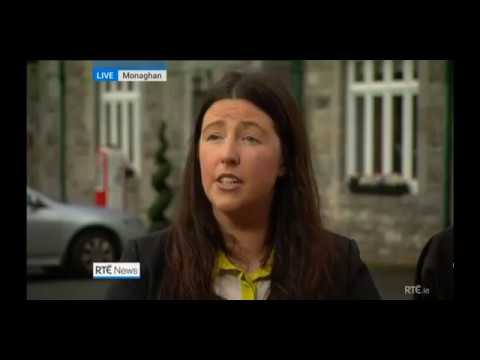 Reporting Scotland had this item looking back at Scotland from Brussels: 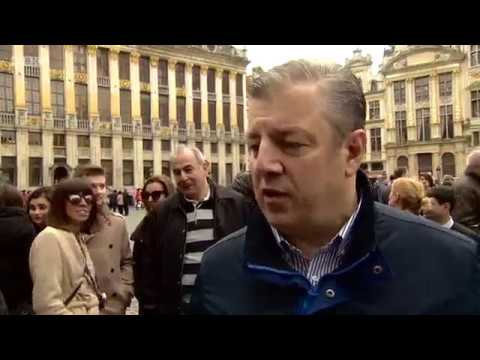 And in Wales the balance of attention was on the economic effects on the UK’s poorest devolved region: 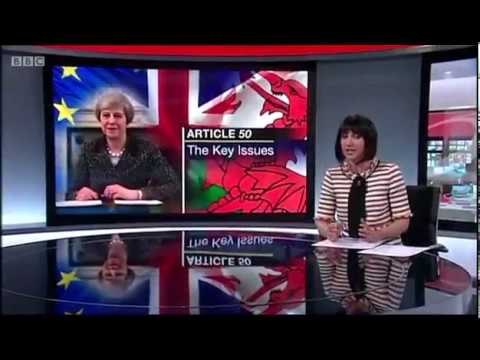 And I’ll squeeze in this analytical gem from Laura Kuenssberg on May’s approach to Scotland and her negotiations: 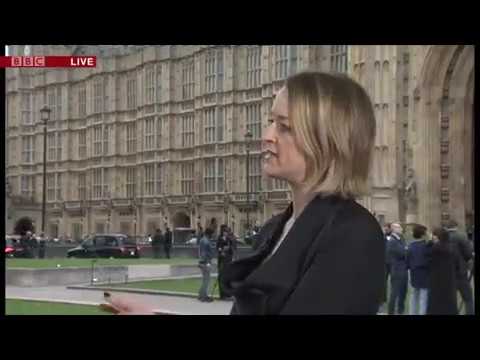