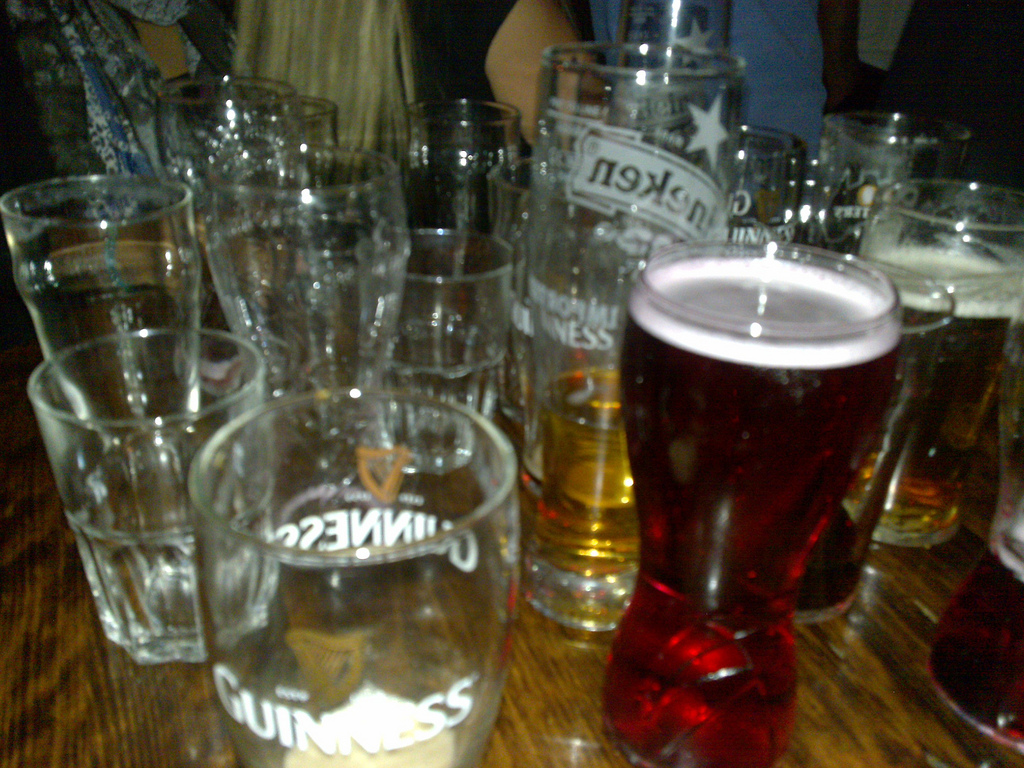 The Republic of Ireland is in quite a pickle when it comes to Brexit. Side with the UK its largest trade partner or snuggle up beside its new European buddies? thisshortenough over on Reddit had a rather colourful way of describing Ireland’s dilemma. Frankly, it’s as good an analysis as most of the commentary on the subject.

I’ve also described Brexit for Ireland as like when you’re out with all your mates on the sesh. Having a great time, Germany’s buying shots for everyone which is grand cause we only brought enough out for three drinks. Then England and Wales start getting in a huff cause Sweden and Germany invited Syria and Yemen along. England and Wales are going on that it’s not about who was brought along, they just thought it was gonna be the usual group who was out and they didn’t want to be getting into rounds with people who’ve only come along halfway through. Everyone knows though that England and Wales just don’t like Syria and Yemen for some reason and ignores England and Wales when they start bitching.

Then Wales and England says they want to go somewhere else and everyone else wants to stay in the bar they’re already in, they’ve got a table and they’re having great craic, plus Syria and Yemen can’t get in the other pub. So England and Wales announce they’re going home and cause Scotland and Northern Ireland are housemates with them they’ve got to go too. Now Ireland has to decide if they’re gonna go too. If they leave now they’ll get a cheaper taxi fare but Germany and the rest are going to think Ireland was taking England and Wales’ side. But if they stay at the pub they won’t be able to afford the taxi home.

And that’s what Brexit means to Ireland.

Edit: Because so many people are giving out about this, I’d like to point out that this was what the initial Brexit meant for Ireland. Ireland decided to stay on the night out and the next day Scotland and Northern Ireland had the biggest FOMO while looking at Ireland’s snapchat story. England and Wales left the group chat and are slamming the doors of their flat to make a point that they’re outraged even though all they’re doing is annoying themselves. Ireland had to hang out in the 24 hour McDonalds until the buses started running the next morning but they were able to afford a McMuffin and spent the next day happily watching the Come Dine With Me marathon.