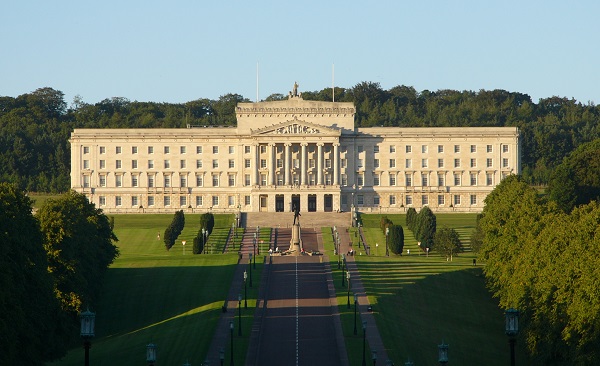 Beginning with an address by Minister for Foreign Affairs, Charlie Flanagan TD, where he laid out the Irish Government’s role and responsibilities, the House covered the many issues that will be debated with a serious focus on the major difficulties posed to the whole island by the UK’s decision to exit the EU.

Although the collapse of the Executive and the reasons for that collapse were not good things; for many of us we were simply relieved that relatively mundane scandals were the root cause of the collapse, rather than a return to our recent, bloody, history. It is vital therefore that politicians and commentators in the Republic are careful with their rhetoric in the coming weeks so as to not inflame the arguments up North.

The non-fatal shooting earlier in the week of a PSNI officer on the Crumlin Road by a group calling themselves the New IRA was a stark reminder of where we have come from and how fragile the relative peace we have enjoyed for the past twenty years actually is.

Growing up in the Republic in the 1980’s and 1990’s, news from Northern Ireland was generally bleak. Shootings, bombings and punishment beatings were the constant news cycle that turned us off. Indeed a journalist friend of mine pointed out that when one of his papers would lead with a story about Northern Ireland, sales dropped significantly.

We cannot take for granted to current situation and although the manner of Government may be perceived as forced, it does allow for the implementation, as best possible, of the Good Friday Agreement.

There can be no going back to the dark days of the toubles and I am grateful for the small mercy that it is the scandals that has brought down the Executive rather than a return to widespread, political violence and murder.

As a professional politician who has run and campaigned in many elections, I know well the stresses and strains involved. Beyond the debate and democratic confrontation, there are of course the more mundane obstacles like hanging posters, being chased by dogs and especially at this time of year, the biting cold. It is not an easy road to travel but it is democracy in its finest form and it will involve many, many people from all communities in the coming weeks.

I’d therefore like to wish all candidates and parties the very best of luck in the coming weeks, I hope that the dramatics of the campaign are of the democratic nature and that this election allows for an airing of grievances before a result that will allow the Executive to return, to put Northern Ireland on a stable footing and to address the very many serious challenges on the horizon for Northern Ireland, the rest of the UK and the Republic of Ireland.