It’s clear that First Minister Arlene Foster has some serious questions to answer about an overrun of £400 million on one Renewable Heating Incentive (RHI) scheme.

Ironically it is just a little over a year since Peter Robinson said he would not give “rogue Sinn Féin or renegade SDLP ministers” a chance to take “decisions that will harm the community in Northern Ireland”.

What else is such a large (and un-subsidisable) hole in the public finances other than large-scale harm to the NI community? And that’s not to mention the opportunity cost of the RHI going down the pan pre-maturely early.

If you haven’t seen Conor Spackman’s Spotlight piece, you can find it on the iPlayer here. But here’s a shorter extract which cuts deftly into the nature of the scandal: 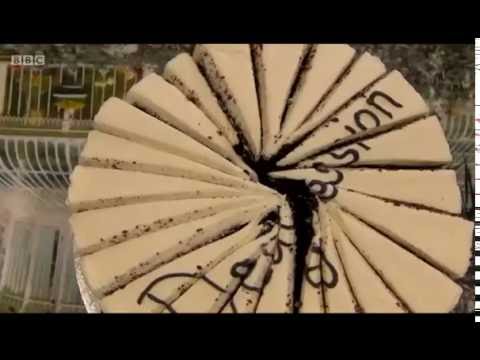 Essentially, the scheme was cribbed from Whitehall, since it had been deemed to work successfully in GB. The idea was to pay a subsidy to people to swap from oil or gas heating to renewables (in most cases wooden pellets).

The subsidy had to be large enough to encourage owners to take on the capital costs of buying in new heating units, but low enough to avoid an unnecessary hit on the public purse.

Initially the scheme was offered in it’s original state to consultation where the feedback from the private sector was the subsidy was too low. Someone, somewhere in what was then known as DETI set a rate of subsidy that was higher than the cost of fuel.

It’s what they call in the business a free lunch. Not entirely unknown in the interface between public and private sectors

Chris raises a question, much in evidence on social media, of whether the DUP party was a beneficiary of this scheme. If it was then it would belong in the Baldrick category of ‘cunning plans’, since applications were open to everyone.

This was a socialisation of public money on a massive scale. I suspect Ms Foster’s newly announced customer by customer investigation will prove that people close to all political parties and none were substantial beneficiaries of this scheme.

That’s an expensive intervention, but at this stage it is probably all she can do to head off a press pack already reflexively conditioned to ignore Gerry Adams lying to Parliament, but to pick up on the least possibility of a scam on the part of the DUP.

The question that needs to be asked is how did it happen? Why did it go on unchecked for as long as it did? Oh, yeah, what’s in the whistleblowers letter that mean Ms Foster (and her department head) did not read the scale of the problem?

Blaming the SDLP and the UUP for voting for a scheme that the DUP and SF suddenly wanted to end (without any public explanation for the urgency) is where Simon Hamilton leads in this extract from The View last week.

The fault lies in the ever inscrutable halls of the NICS. As Rick Wilford explained yesterday on the Sunday Politics, Ms Foster is accountable for the cock up, but not necessarily responsible for it. 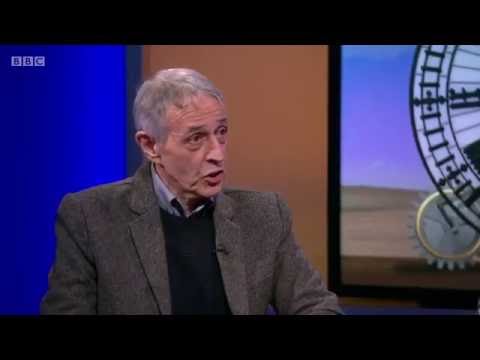 Without seeing the whistleblower’s email (I’ve applied to get a copy released here) it’s hard to judge the quality and speed of the response both of the minister and the department.

But without a thorough investigation of the precise circumstances in which these modifications were made, it is likely to be treated as an apparently victimless ‘crime’.

Such expensive failures in policy making (Casement Park is another example) will repeat if the causes are not understood and addressed.

As Ed Straw argues the Civil Service’s reliance on generalists (with apparently clueless consultants rubber stamping all their decisions) shifts focus from execution to minding your back.

No specialist who understood the public interest purpose of the scheme and its attractions would have backed off so softly on reduction of cost to private business and citizens to a point significantly below zero.

Some poetic justice may lie in the fact that the brand value the DUP prizes highly above all (prudence with the public’s money) has taken a rippling fall over a policy area (i.e., the environment), which it has so often publicly treated with cheap contempt.

Oliver McMullan from Sinn Fein is right to say heads should roll. But as we’ve seen in the past (say for instance Conor Murphy over NI Water), Ministers will often die in the ditch before handing over their civil servants.

No matter how serious, or trivial the breach.