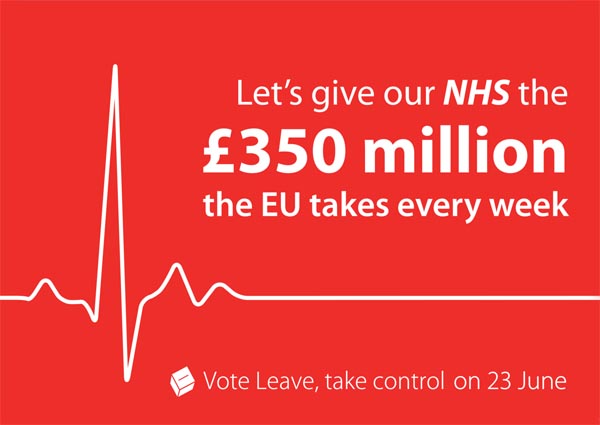 I have to say Gregory Campbell is right. The clock cannot be turned back to last Thursday. The people have spoken (the [email protected]@rds). Here’s Stephen Nolan grilling him on Leave’s magnificent bait and switch on the electorate in the poster above…

Sorry to keep repeating it over and over, but here’s Paul’s salient ‘Why Referendums Should Be Banned‘.  They are NOT elections, so that conveniently no one on the Leave side can be held accountable for any apparent promises made, whether in government or not.

This is an aspiration (rather than a promise) that they KNEW could and would not be fulfilled when they printed the poster . As Gregory points out there are other hungry mouths that must feed as and when the EU money runs out.

Farmers need their cut. And they will come knocking if the DUP/Conservatives fail to pay up, or force the distributors/consumers to pay a lot more for food. So will Whitehall when the UK government has to start paying for the services that Berlaymont has been providing for 43 years.

How much the NHS gets depends who is Chancellor of the Exchequer (NB it won’t be Gisela Stuart, who’s somewhat feckless promise this was in the first place), and how much is left of the British economy after a prolonged period uncertainty.

Leave wasn’t run on short-term economic or fiscal arguments, it was run on free market ideological grounds.  The result was all that matter to them. Kitchen sinks (many of them likely to be domestic) have been broken in the fray. Who knew? 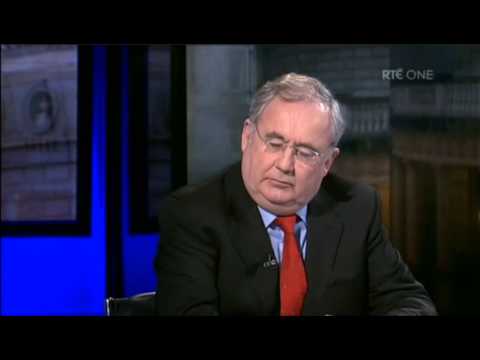