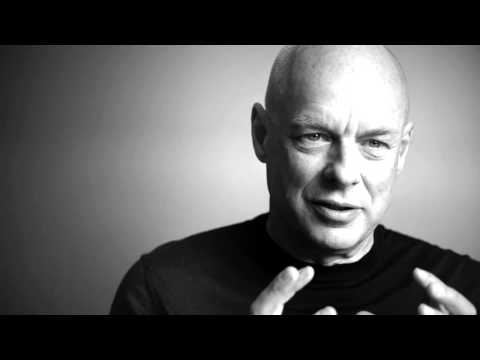 However cynical views of the increasingly visible shortcomings of our democratic systems, people remain passionate as ever about the ‘wetware’ of politics itself, even if the democratic institutions struggle to retain a respectful place in their public affections.

And we are not just talking about Stormont.

Steven McCaffrey’s profile of the launch of the Open Government Network takes a realistic view of prospective of Stormont opening up to its citizens in a meaningful way. He cites their own Detail Data project as one way of making data more available to the public.

…we all headed off, fired with enthusiasm, many signing up to the network before they left.

Enthusiasm is the key to any future success of free, autonomous and voluntary networking around the theme/possibility of open government. Aging Indy star Iggy Pop in his recent John Peel lecture noted a certain kind of freedom…

…when you feel or sense that someone that someone is giving you something not out of profit, but out of self-respect, that has a very powerful energy: it gives them the latitude to try to be interesting, thoughtful, helpful.

To take part there has to be a reasonable reward. There should also be sufficient complexity in the problem to engage wider enthusiasm, and networks must also be afforded sufficient autonomy to searching out potential solutions for themselves.

On government’s side, they might begin by stop doing bad things, in particular ending the dumbing down of public expectations over what they might achieve. Perhaps also to start listening to what people want or need and look to create a new and more naive conviviality with electors between elections.

The problem, loosely defined, is that the technocratic solutions on which governments have become so reliant are good at offering a concrete beginning and a solid end. What’s missing is the very human and meandering middle bit of the story, so to speak.

What’s the manifesto? Well it’s still pretty open and it’s for you and others to help write it. Where’s the gathering point? As noted by David on Monday, that’s just the start. Briefing here, and more here.

If I can’t dance to it, it’s not my revolution