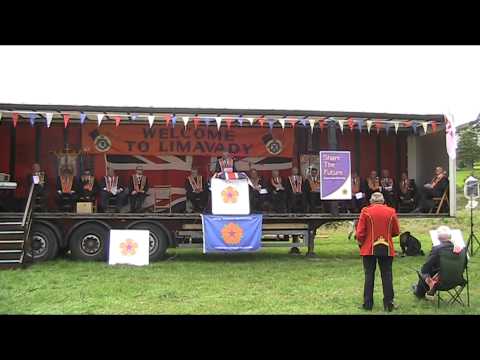 Interesting one from `Cybernat` (his term) Craig Murray regarding the proposed Orange Order demo in Edinburgh shortly before the Independence referendum.

The proposed Orange for No march appears plainly to be in contravention of the Public Order Act 1936. This act makes it illegal to wear a uniform to promote a political cause:

Section 1 (i)
Subject as hereinafter provided, any person who in any public place or at any public meeting wears uniform signifying his association with any political organisation or with, the promotion of any political object shall be guilty of an offence:

He goes on to cite that the same law was used to prosecute `Irish Republicans in the 1980s demonstrating at Speakers’ Corner in Hyde Park for wearing black berets.`.

The Independence debate seems to be warming up.  The recent STV debate between Alex Salmond and Alistair Darling is still available to watch on the STV Player here , whilst last night`s AF Neil documentary on how Scottish Independence will affect the rest of the UK is on BBC iPlayer here.

The Grand Orange Lodge of Scotland campaign for the Union is called `British Together`and is an officially registered `No` campaign group. 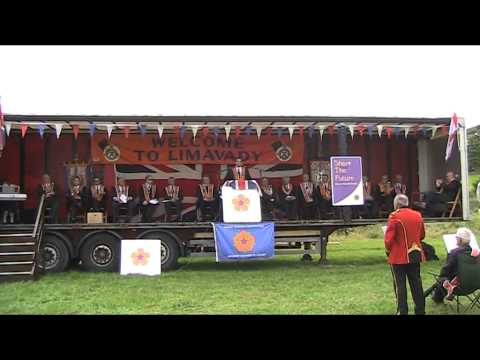