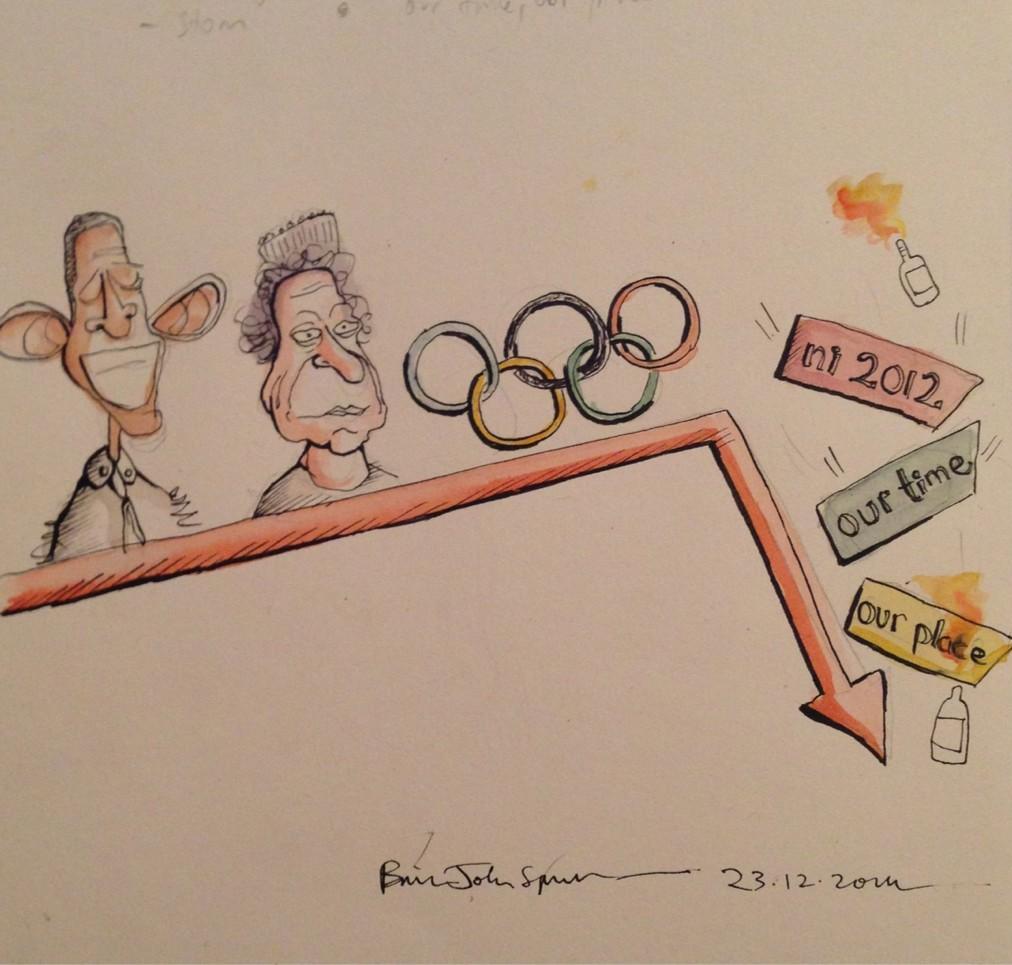 This has to be one of the major stories of this year, President Obama was under immense pressure from all quarters and pulled off a great victory. He now faces the long road of securing his legacy as a President, which, could be decided over the issue of the economy. He has already faced major challenges with his CIA Director resigning over an affair and his first choice for replacing Hilary Clinton pulling out. However, he has had success in dealing with the aftermath of the recent super-storm which hit the east coast and the tragic mass shooting in Sandy Hook Elementary school, Connecticut.

2012 could prove to be one of the best years for the reign of the Queen. The Diamond Jubilee concert and celebrations brought the UK together and increased the prestige of an already national treasure in the Queen. In recent weeks the announcement of a royal baby topped off an excellent year for the royal family, which, also seen one of its members complete in the Olympics.

The BBC coverage was one of the highlights for the London Olympics but the opening and closing ceremony, in particular, the entrance of the Queen took everyone by surprised and to the edge of their seats and that was before the sport even started! The results from Team GB were amazing and hopefully the legacy will be used wisely. However, the performance of the Northern Irish stars, whether they were in Team GB or Ireland, was simply brilliant and it was great to see them return home to give us all a lift.

Whether you live in Northern Ireland, Greece or China the biggest story of 2012 was the economy. With youth unemployment affecting more and more in Northern Ireland more focus has been put on how we can turn NI into a competitive and attractive place for foreign investment and home grown businesses. This gave corporation tax a special place in the debate. 2013 doesn’t look like it will get too much better and the economy will probably be on of the top stories in 2013 for good or bad. Hopefully more for good news than bad!

Our Time, Our Place

I think that we deserve to give ourselves a pat on the back for a largely successful year. The NI Tourist Slogan ‘Our Time, Our Place’ fit in well over the past year. The success of the Titanic Building and quarter is testament to the success of the campaign, however the Jubilee and Olympics also give us a boost with the Olympic Torch and the Queen both visiting our shores. Also, the start of the decade of anniversaries started in a largely good way apart from a few incidents and the Ulster Covenant parade passed off peacefully. Hopefully future celebrations during the decade will pass off as well as the Covenant celebrations.

I hope you like the top 5 picks for the past year and I look forward to other suggestions for the list and may I on behalf of Brian and myself wish all our readers a Merry Christmas.

This is the joint profile of Aaron Callan and Brian John Spencer, Northern Ireland’s finest purveyors of the weekly overview: “The Comment on the Week”