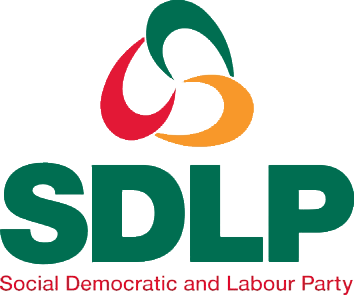 So whilst Northern Ireland Water is using section 36 of the Freedom of Information Act to prevent us finding out information we don’t already know (ie, whether or not Minister Murphy’s interim chair has been doing his job properly), Sinn Fein’s Willie Clarke’s going on the political offensive over NI Water, asking some questions the answers to which are already in the public domain.

“…have been fighting a rearguard action on behalf of those former directors of NI Water sacked over the procurement scandal within that company when up to £28m of contracts were allocated without going through proper procedures”.

Well, apart from the bleedin’ obvious (i.e., they’re trying to score some much needed political points for their party), someone ought to slip Willie a copy of that draft report, which reportedly sketches out in detail just why none of the material the Minister based his hasty action on can be trusted.

Indeed, you only have to look at the time line to see that the last Board were only informed of the breaches after they were being investigated by the Department’s so called Independent Review Team: a review team that proved to be anything but Independent.

Less than nine months later Mr Murphy is a Permanent Secretary and a Chief Executive down, for reasons all of which appear to have been carried on behind the Minister’s back…