When Sinn Féin’s visit to Downing St was revealed yesterday it was reported that both party leader, Gerry Adams, and Northern Ireland deputy First Minister, Martin McGuinness, would be going.

As it was, Martin McGuinness stayed at Stormont where the BBC’s Gareth Gordon put a quick question [see below the fold], and he’s recently stated the position in relation to devolving policing and justice powers “as you well know”.

Meanwhile Stormont Live provided the only evidence that an unusually camera-shy Gerry Adams actually was in Downing St. Interestingly, SF MLA Paul Butler reappeared today and commented that Gerry Adams was leading the talks around St Andrews issues. Also on the topic was NI Culture Minister, the DUP’s Edwin Poots “we wouldn’t be minded to re-open negotiations”. [both below the fold]. 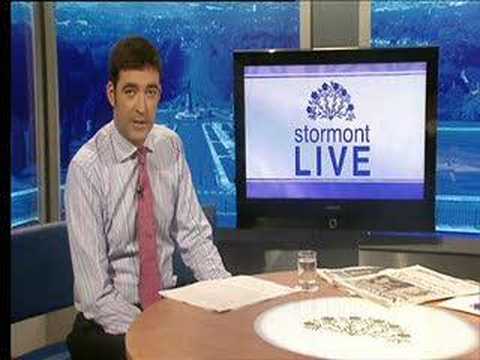 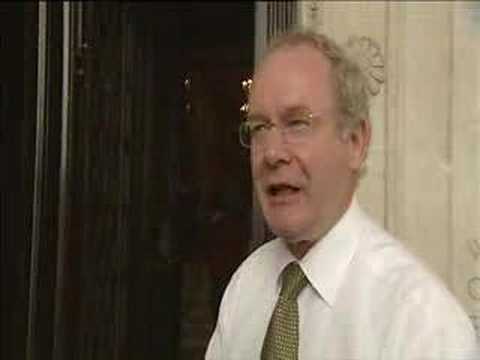 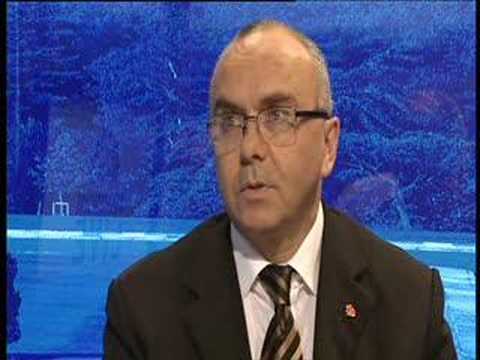 And the NI Culture Minister, the DUP’s Edwin Poots. 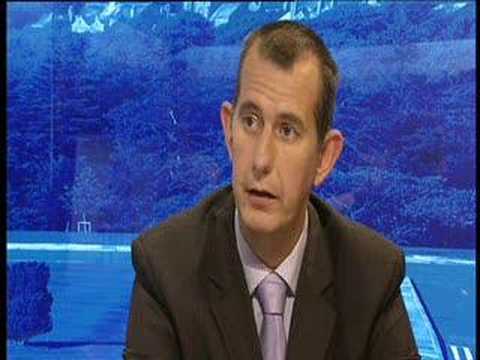