I am doing a digital detox over Christmas and trying to go off social media and the internet. I did it last year and it worked quite well. I was actually able to read some books. Remember them?

I called into the library the other day to get a pile of books for junior and me. You can borrow double over the Christmas period. The librarian said that library use has been declining over the past few years as more of us are glued to our screens and read less. Research shows that half of all adults in the UK didn’t read a single book in the past year. This is quite sad for those of us who have fond childhood memories of our local library. Even now, if I am travelling anywhere, popping into the library for an hour or two is a relaxing way to kill some time, and best of all, it’s free.

Lying in bed the other morning, I was fighting the urge to go on Twitter; it was not quite delirium tremens, more that thing where you always reach into your pocket for your digital comfort blanket.

I was trying to think of something else to do rather than arse around on the internet, and I thought a bit of music would soothe my troubled noggin.

So for any of you who want to chill out this Christmas season, I have pulled together some relaxing tunes. Especially good if you are sick or nursing a hangover.

For those of you with Spotify, I have created a playlist of these and some additional songs. You can find it here.

It is fair to say that Elton John and Bernie Taupin know how to write a tune or two. What I love about them is you always discover hidden gems in their back catalogue. Famously, ‘Tiny Dancer’ took over 30 years to be hit; ‘Mona Lisa and Mad Hatters’ was written about the same time (1972). Inspired by lyricist Bernie Taupin’s first visit to New York, he observed young people waiting for the subway after a night out.

I often wonder how many great songs will not be written anymore as we seldom allow ourselves to be bored or take the time to observe what is going on around us. These days Bernie might have been in his hotel room checking his Twitter feed and completely missed the night lovers. 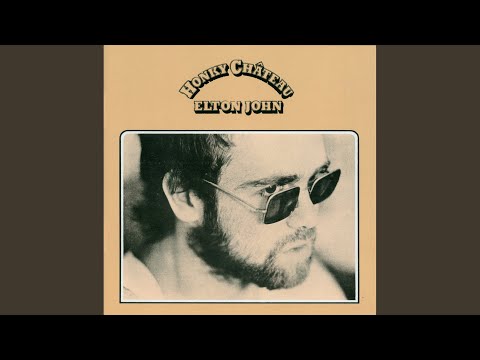 Who does not love a bit of Beach Boys?  The recent documentary Brian Wilson: Long Promised Road is an excellent watch for music fans. Poor Brian Wilson is a troubled soul, but there’s no doubt he can write a great tune. ‘Love and Mercy’ is from 1988.  I think it’s one of his best tunes. 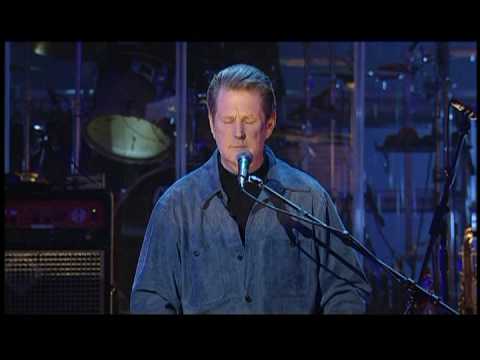 ‘These Days’ was written by Jackson Browne at the tender age of 16. It is the very definition of a great song from an old soul. It has been recorded by many artists, but I like the Nico version. Nico and Jackson were once an item. I recently read the excellent Hotel California book and it seems lucky aul Jackson was stepping out with every famous person of the early seventies. It is amazing he got the time to write any songs.

Nico’s Teutonic delivery perfectly matches a song with such pathos. “Please don’t confront me with my failures;
I have not forgotten them” 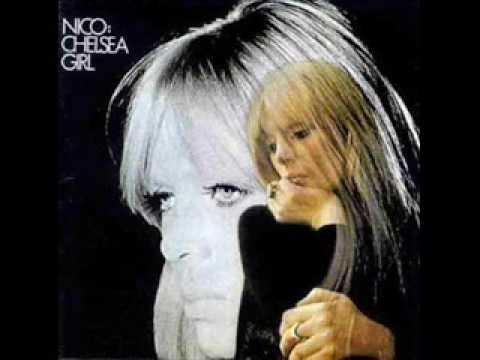 What rock fan does not love a bit of the Who? They have been rocking hard now for over 60 years. They have loads of famous hits but ‘Blue, Red and Grey’ is one of their lighter songs. Ever the contrarian Pete Townshend, despite writing it, disliked the song and did not want it to be released. 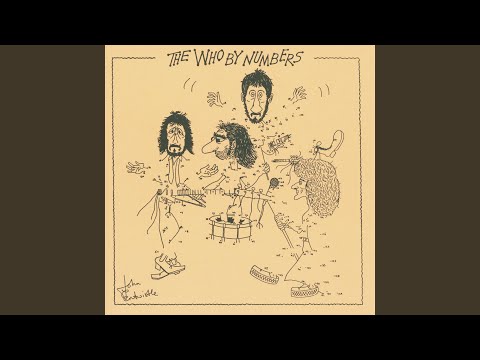 Warren Zevon is best known for ‘Werewolves of London’. Surprisingly, the 1978 song was not used in the 1981 film ‘An American Werewolf in London’. ‘Keep me in your heart’ was written while dying of Mesothelioma; he intended it to be his final farewell. 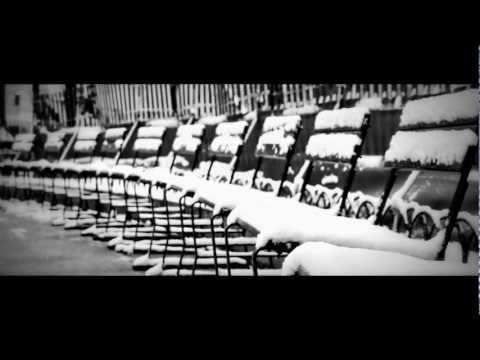 Given the current war in Ukraine, I imagine Regina Spektor is happy his parents left Russia for a new life in America. Born in Moscow in 1980, her family moved to the Bronx in 1989. I do love me some kooky female artists, and Regina follows in the footsteps of Kate Bush and Tori Amos. ‘Laughing with’ takes its theme from the old expression, “There are no atheists in trenches.” 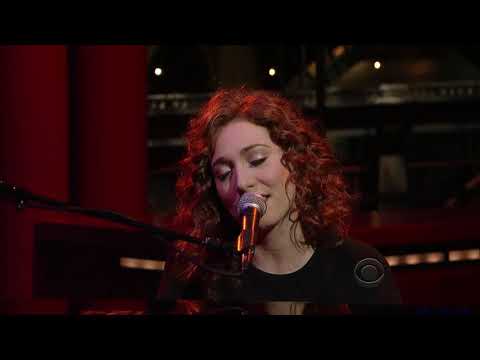 For some bizarre reason, the Spotify algorithm started throwing me up loads of Norwegian artists. After the initial surprise, I was glad it did, as I discovered great artists like Ane Brun. She has some fantastic songs but her cover of ‘True Colors’ is particularly excellent. 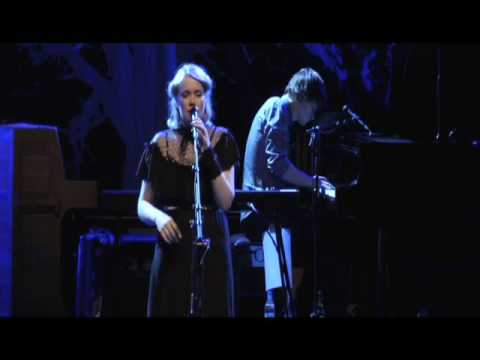 I have just noticed that this selection is a bit downbeat, but I think in winter, there is nothing better than crawling under the duvet or blanket and listening to sad songs. To quote the great Mrs Doyle, ‘Maybe I like the misery’.

On that note, I will leave you with one of the greatest sad songs ever—’One of these days’ by Marcus Hummon. Just be thankful I did not subject you to Nico’s 1974 cover of the Doors’ ‘The End’. 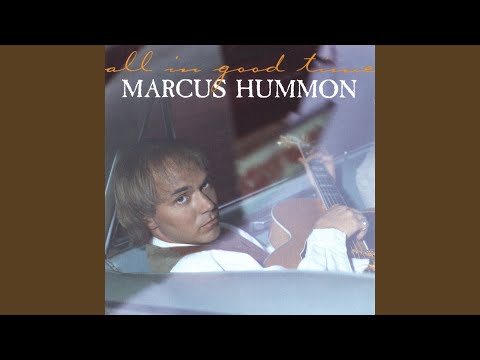