You may not like his politics, but it is quite an accomplishment for the son of Indian immigrants to take the top job in UK politics. As a Hindu, he is also the first non-Christian to hold the job. Disraeli was born Jewish but converted to the Church of England. Sunak’s parents were middles class pharmacists, and he was privately educated, so it is not exactly a rags-to-riches story. After a successful career in finance and then marrying a billionaire’s daughter, it is more of a riches-to-staggering riches story.

The story of South Asian immigrants embracing the Conservative Party is an interesting one. Margaret Thatcher was a great fan of Asian immigrants. She admired their hard work ethic and they, in turn, welcomed the opportunities England gave them.

There has always been Asian immigration to England, but a key point was 1972 and Idi Amin’s Expulsion of 80,000 Asians from Uganda. Of this, 27,200 chose to emigrate to the United Kingdom. In Uganda, many Indians were involved in business, so when they reached the UK the obvious thing to do for many of them was to open their own businesses – in particular creating the stereotype of the Indian-owned Cornershop.

South Asians are probably the most successful immigrant group in the UK. They prioritise education to a fanatical degree, and within one generation, their children have become a key part of the middle-class professions. For example, despite being only 5% of the UK population, they fill 30% of the medical jobs in the NHS.

That they did all this while also overcoming shocking racism is quite the achievement. 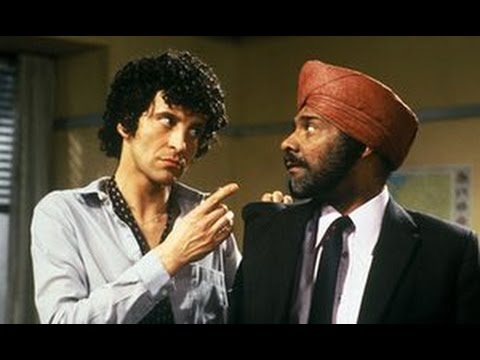 Many South Asians now bristle at their model minority stereotype and even question the sacrifices of their parents’ generation. The popular Dr Chatterjee blames overwork for the sickness and early death of his father. His father was a hospital consultant who would then take on-call GP night shifts. He averaged only three nights of sleep a week for over 40 years. A perfection culture can be hard on those who do not fit in or are not academically high flyers.

There are certain similarities with Ireland’s first non-white Taoiseach, Leo Varadkar, whose Indian-born father moved to Ireland to work as a doctor.  Like Varadkar, Sunak is also accused of being right-wing, but both have a personable, easy-going nature that seems to neutralise criticism.

Unless he screws up badly, Sunak will likely steady the Conservative ship. He will be a more formidable match for Keir Starmer than the hopeless Liz Truss. Or the Conservative Party infighting may continue and they will self implode, and calls for a general election will be harder to ignore. We shall wait and see.