Had he survived, Strabanes own Brian O’Nolan would have been 110 today. Unfortunately, alcohol meant he barely made it to half that age, dying at 54. A surreal comic genius, his books are still popular today – most notably The Third Policeman. The Third Policeman was written between 1939 and 1940, but after it initially failed to find a publisher, the author withdrew the manuscript from circulation and claimed he had lost it. The book remained unpublished at the time of his death in 1966. It was eventually published in 1967.

The Alley Theatre Strabane produced this Youtube documentary on his life: 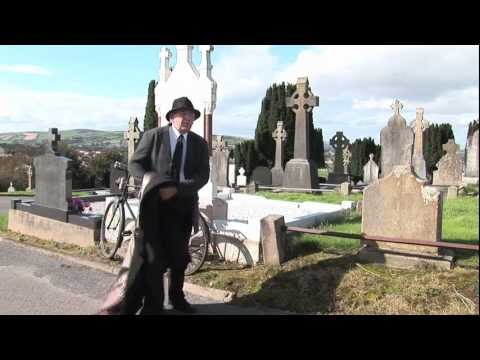 Bowman on Sunday had a good collection of interviews with those who knew him: 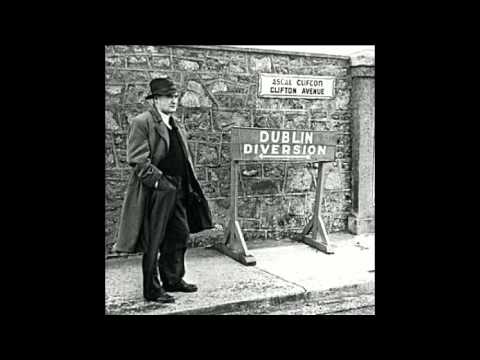 And lastly, a performance of the Atomic Theory section of The Third Policeman by Eamon Morrissey. 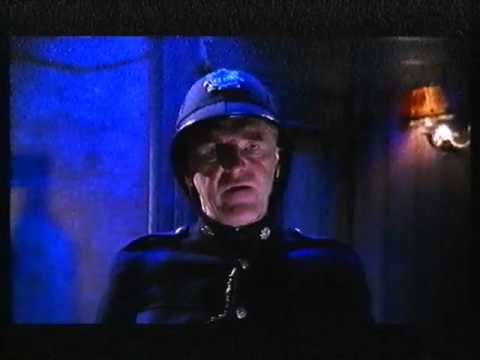 “Did you ever discover or hear tell of the atomic theory?” the sergeant inquired.

He leaned his mouth confidentially over to my ear. “Would it surprise you to be told,” he said darkly, “that the atomic theory is at work in this parish?”

“It is doing untold destruction,” he continued, “the half of the people are suffering from it; it is worse than the smallpox.”

He walked on, looking worried and preoccupied, as if what he was examining in his head was unpleasant in a very intricate way.

“The atomic theory,” I sallied, “is a thing that is not clear to me at all.”

“Michael Gilhaney,” said the sergeant, “is an example of a man that is nearly banjaxed from the principle of the atomic theory.

Would it astonish you to hear that he is nearly half a bicycle?”