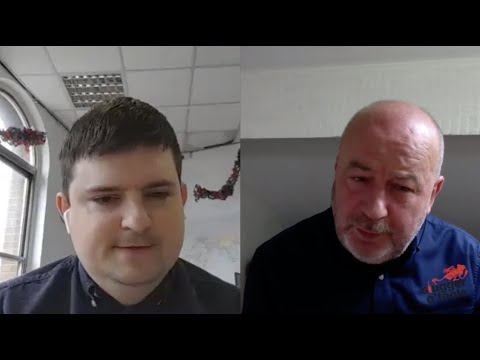 In this months Slugger TV I chat with the author of the new book Political Purgatory, Brian Rowan.

Throughout his reporting on the peace process, ceasefires and agreements, Rowan kept fastidious notes, filing away original copies of statements and creating a rich archive that he can dip back into.

The passing of time – and often the death of actors from all sides of the Troubles – means that the publication of each new book can reveal new details about incidents and developments.

Focussed primarily on the last three or four years of wrangling at Stormont leading up to the New Decade New Approach deal, Political Purgatory also looks back at what underpinned the insecurities and unsettled politics of peace.

The book is peppered with statements provided from politicians and police. But Rowan’s own voice shouts through the pages much more loudly than usual. He has some things to get off his chest, warnings about the inability of Stormont to survive another stoppage, and pointers to where the wheels could yet come off the political wagon.

Recorded earlier this week before *that* letter was signed, @BrianPJRowan’s warning about Stormont being on its last chance should perhaps be echoing in the ears of whoever ends up leading the DUP and/or is First Minister in the coming days #sluggertv pic.twitter.com/OjIq30tdeH