I watched a recent BBC documentary on the Boomtown Rats (available on iPlayer for the next eleven months) which wasn’t just your average bog-standard rockumentary, but also partly a commentary on how the once socially conservative, deeply religious, unemployment-riven Irish Republic (a country many ambitious young people wanted to leave once they were old enough – Geldof and co included) has changed beyond recognition since the band started plying their trade at the height of the punk scene back in the mid 1970s. There was also a cursory nod to the nightmare was continually unfolding up north.

Not short of the odd cliché or two, the film play on hyperbole to the extent that it would almost have us believe that the Rats were single-handedly responsible for this dramatic transformation. There’s no denying that they did play a part – however small – in this social revolution. As well as the appearances and eulogies from usual fellow musicians like Sting, Sinead O’Connor and predictably enough the ever-sanctimonious Bono, there were notably also contributions from eminent historians Roy Foster and Diarmuid Ferriter.

In addition to the socio-political changes we also had the transformation of the Irish music scene from the once predominant showbands and country singers like Joe Dolan and Big Tom & The Mainliners to a more youthful energetic vibe as bands like Thin Lizzy, and eventually, U2 rose to prominence. The rock and roll scene which taken Britain by storm via America was – like many other modern phenomena – slow to materialise in Ireland…

This was all a bit before my time, but some of Slugger’s more senior patrons will no doubt have many interesting stories from this period!

The cynic in me might say that Geldof and his bandmates were just a bunch of frustrated middle-class kids from Dun Laoghaire venting their anger by revelling in a manufactured bad boy image, now that they could easily attack their objects of contempt – ie the institutions of the Irish state – from a safe distance across the Irish Sea.

But of all their works the one song that captures the essence of the old Ireland they left behind all those years ago has to be Banana Republic:

However as the documentary ended I wondered to myself whether it was really a subtly disguised plug for their new album (this being the BBC it had to be subtle of course), given the timing of it and the fact that it shares its name with the album.

But then what the hell would I know? 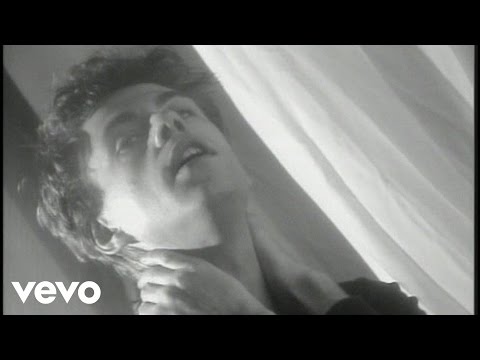 “The Boomtown Rats at Knott’s Berry Farm, 1981” by Orange County Archives is licensed under CC BY