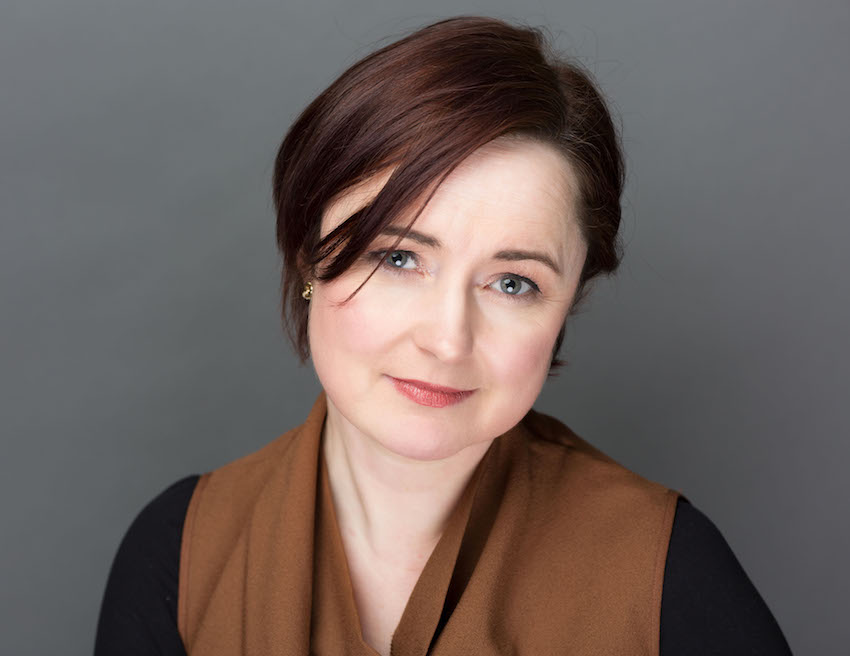 Mental health is a global challenge, but poor mental health is at crisis levels in Northern Ireland. That crisis is in part an ongoing impact from the Troubles, Siobhan O’Neill, professor of mental health science at Ulster University, says in the latest Holywell Trust podcast.

“We’re seeing a rise in mental health problems in the Western world,” says Siobhan. “We know that around one in four or one in five people in Europe and the West have a mental health problem. In Northern Ireland, that’s somewhat higher. Our research showed that in 2008, around 39% of the population had met the criteria for a mental illness at some point in their lifespan.”

She continues: “We can see that the trauma of the Troubles seems to have had an impact on the population that has led to that differential compared to other places.”

What is more, the most deprived areas were both the setting for much of the worst of the Troubles and of mental ill health in our society today. This has particularly been felt in the poorest parts of Belfast and Derry. “People who live there were more likely to be exposed to trauma related to the Troubles. Other places were affected too, obviously, but I think there’s the double whammy of poverty and deprivation and those same urban areas that saw the worst of the violence of the Troubles. So you have those things working together.”

Perhaps counter-intuitively, there was a low level of suicide during the Troubles, but a high level today. Siobhan explains: “We saw the rates of suicide were much lower during the period of the Troubles. One of the reasons for that is that people who are most marginalised and vulnerable were involved in their struggle. And that gave them a reason for living. It gave meaning, provided men that sense of purpose, that keeps us all going. But unfortunately, after the end of the Troubles there has been a weighing-up of the result of all of us suffering, as a result of what happened. And we see that the rates of suicide increase after that.”

There is another factor, says Siobhan, which is that key life events many years later may stimulate post traumatic stress, triggering reflection on past events that individuals tried to ignore at the time. That later point may be retirement from work, or moving home as part of that retirement – with the result that the trauma is deeply felt many years after a serious event. “PTSD can emerge years after the traumatic event,” says Siobhan.

Another layer to this problem is that many people coped with traumatic events through addiction. “The Troubles was a source of stress that was uncontrollable…. you need to do something to try and get rid of that terrible, terrible feeling. A lot of people turned to drugs and alcohol, and alcohol particularly is easily available. And culturally, it’s what we do to cope with things, to celebrate. So that was a way that people learnt how to manage their stress.

“We know that alcohol causes depression over time. And it causes addiction. People get addicted to alcohol or drugs. The harm that has been caused as a result is measureable across Northern Ireland: it causes harm to families and children when parents are using substances to cope with stress. This is part of what we talk about as intergenerational traumas. Whenever parents inadvertently create adversities for their children because of how they are coping with the trauma that they’ve experienced. And alcohol is a huge, huge part of that.”

Today, though, there is a very different and extremely important trigger for stress and depression – Covid-19 and the lockdown related to it. Academics at the University of Sheffield are now studying the impact. “What they find is that there was an increase in anxiety and depression just after the lockdown measures were introduced… isolation is a huge, huge pressure. But if people are able to get out and exercise and they’re able to meet people online, then it mitigates some of the effects of isolation.”

Siobhan adds in a positive vein: “There is also some evidence of that sense of connectedness that people are experiencing, the feeling that we are in this together… that could be something that protects us.”

The internet provides both a way of bringing us together, but also of providing false messages, so must be used with care. “Social media is useful because it can help you connect with people here who are like you,” says Siobhan. “You get a sense that there’s a whole community out there. So even if you’re physically alone, that you’re part of something bigger. So it’s really about ensuring that your timeline of your preferred social media platform is not full of negative stories.”

There are also ways that individuals can protect their physical and mental health during this crisis. “The first thing to do is structure your day and make a plan for what you’re going to do. That structure should include exercise, or getting outside, or moving your body in some way: that’s really important and it’s really important for your mental health. Exercise is a natural anti-depressant. It gets rid of all those unpleasant chemicals that are associated with anxiety…The other thing we must do everyday is connect with people in some way, shape or form. Ideally, it would be visually, using a screen if we can.”

Once we emerge from this crisis we need to concentrate on strengthening societies in ways that assist from the very earliest age. We need to have what Siobhan refers to as “a multi-layered approach, a multi-level approach,” promoting good mental health. That needs to begin in the early years of childhood, with support for parents. “Our funding for early years, for health visiting, is absolutely crucial to this effort,” she says. “And then in the education system, we need to help kids with coping and resilience… We can help children identify their emotional responses and help them work out their own ways of addressing that at an early stage. And that would limit down the numbers that will be coming through to the mental health services. We also need to be doing a lot more screening…. early intervention really is the key.”

The latest podcast in the second Forward Together series is available here on the website of Holywell Trust, a peace and reconciliation charity, and is financed by the Community Relations Council’s Media Grant Scheme

Paul Gosling is editor of ‘Lessons from the Troubles and an Unsettled Peace’, author of ‘A New Ireland’ and ‘The Fall of the Ethical Bank’ and co-author of ‘Abuse of Trust’, the story of a child abuse scandal in Leicestershire. He is engaged by the Holywell Trust charity on peace and reconciliation projects and is Parliamentary Assistant to Sinead McLaughlin MLA, the SDLP’s economy spokesperson.