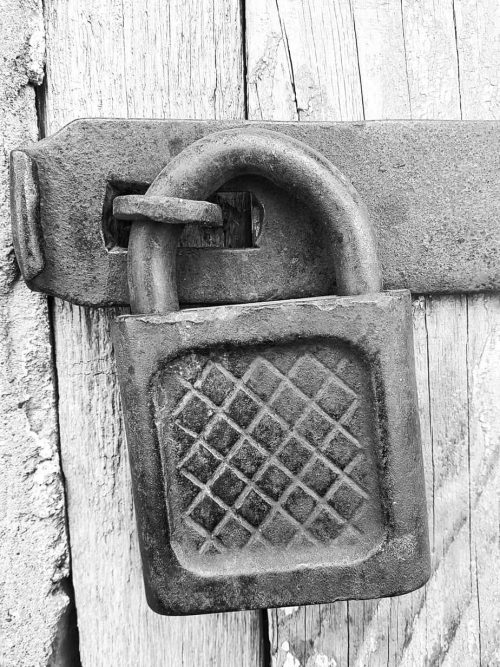 Apparently one of Sinn Féin’s recently appointed Ministers was spotted last week in Debenhams in the company of Spike Murray. The purpose appears to have been getting glad rags for the new gig.

Odd, you might think, for a colleague to take such an interest in what their public representatives might wear. But it’s of a piece with SF’s leadership‘s abiding interest in almost everything they do.

Yesterday, Micheál Martin crossed swords with RTÉ’s redoubtable Seán O’Rourke in which he was adamant that he would not join with Sinn Féin after the forthcoming general election in the south.

As reported here in the past the problem for politicians dealing with Sinn Féin is that their elected representatives are not the final arbiters of what the party’s final position will be on almost anything.

This, of course, then ricochets into the contemporary, as opposed to a purely historic, journalistic problem of partial disclosure, although it is something that seems to not exercise too many in the mainstream.

It’s not that these behaviours were not known about or understood before, but it was Coghlin’s fastidious and uncompromising questioning of witnesses that brought it incontrovertibly to light.

The emergence of this ‘inconvenient truth’ may be one reason why Máirtin is not to be seen on the benches in Stormont in this term. However, we are unlikely ever to be told by the party itself.