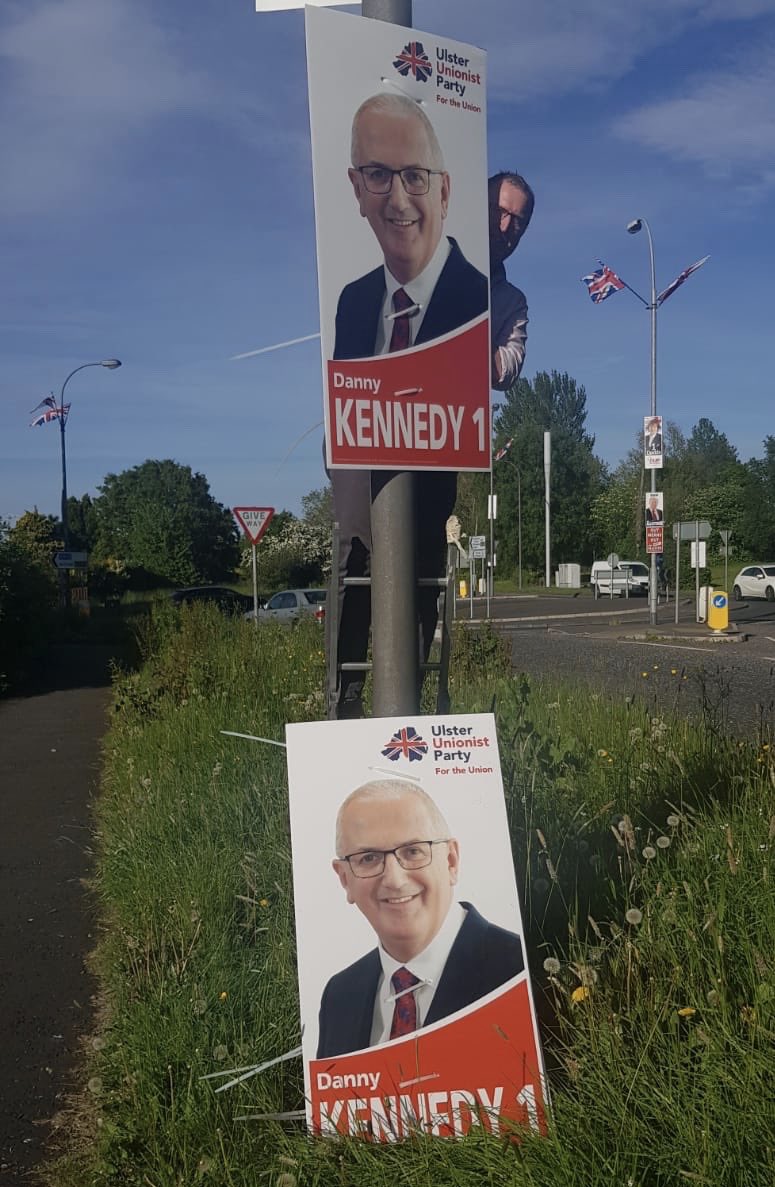 So, the second of our election round ups (if we miss anything important, just stick it in the comment zone, or email me or David on the side)…

And that's a wrap on day one of Balmoral Show and what a wonderful and jam packed day it has been!

500 cups of tea and coffee made by our amazing team on the stand, looking forward to seeing you all tomorrow! ☕?? pic.twitter.com/Vrwfn8S6gE

#ICYMI Alliance's #EE2019 manifesto, Better Together, was launched yesterday. You can read it at https://t.co/HDFw65bQLy

On May 23, vote @naomi_long 1 and remember we are #BetterTogether pic.twitter.com/jyih2K8s7b