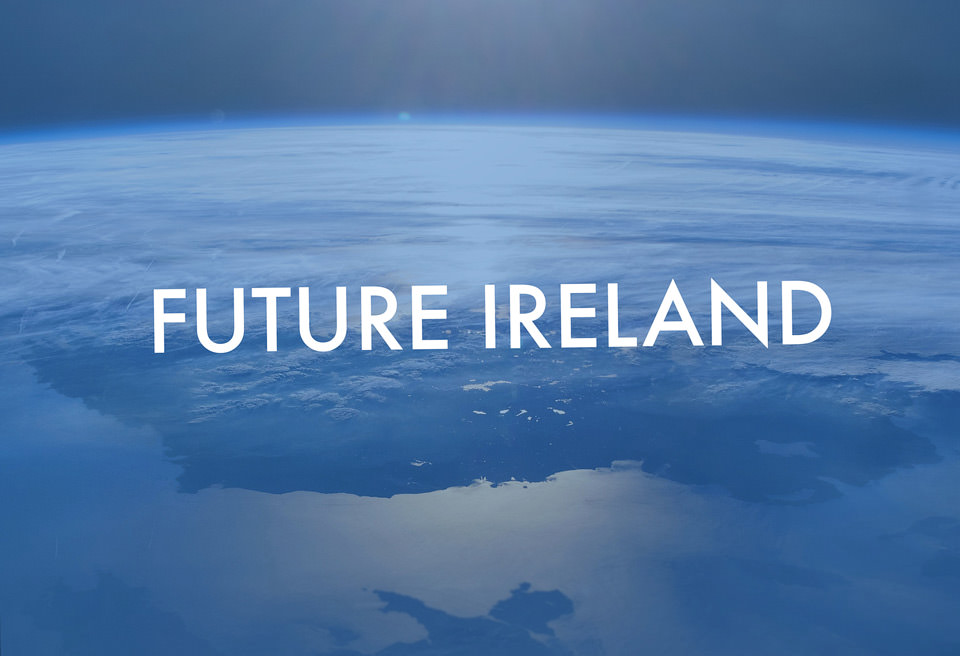 In my previous post I outlined the various models available for a sovereign Ireland – a unitary state, asymmetric devolution, federalism and a confederal union. Asymmetric devolution is unstable and inequitable, while federalism is too heavy for such a small country as Ireland. That leaves a unitary state and a confederal union as the only serious options, and each involves a different set of compromises.

A unitary state is more efficient, more equitable and arguably simpler in its daily operation; but the process of building one from two separate jurisdictions with a century of divergence would be complex, expensive and traumatic. A confederal state would be relatively cheap, fast and painless to construct, and could be done without creating any new government bodies; but it would not in itself address any long-term inefficiencies or structural inequalities.

There is a synthesis.

It has been suggested many times that a two-stage referendum would be required for constitutional change – the first to approve the principle and the second to enact the details. But this requires a considerable sojourn in constitutional purgatory. What happens if the enabling referendum is approved but the confirmatory one isn’t? We could find ourselves in a trap where a united Ireland was accepted in principle, but any attempt at changing the constitution to bring it about runs aground on the details. If we have learned nothing else from Brexit, surely it is that no referendum should ever be held without the full details being available in advance.

Yet how could the full details of a united Ireland be made available in advance? Redesigning a state requires discussions, consultation, think tanks, constitutional forums. The new state must have buy-in from everyone, and that must include the Ulster British as well as the Gael. How can this all be done in advance, without the impetus of a border poll behind it?

It can’t. But this is only a problem if you want to build a unitary state in one grand constitutional revolution. All that Brexit warns us against is having a referendum in advance of a concrete proposal. It doesn’t say anything about two or more concrete proposals being put to the people in sequence.

We can build whatever we want, so long as we do it in stages. A confederal union would be the first stage of any such journey, because it would transfer sovereignty with minimal disruption to the internal structure of the two states. This would take the place of the “enabling” referendum, but it would be fundamentally different because (just like the GFA) it would be on a specific constitutional bill, a concrete proposal with immediate yet limited effect. Once sovereignty was transferred, the business of serious institutional reform could begin. Importantly, this would not have its parameters defined in advance, so that those on the losing side of the first referendum could still engage and have their concerns addressed.

So let’s get started…

An Agreement between the United Kingdom of Great Britain and Northern Ireland, and Ireland.

[[ A sovereign state must be able to control its borders and enter into relations with other states. It is also responsible for adhering to international agreements, including those on human rights. Everything else is negotiable. ]]

[[ The Republic will make available various institutions to the confederal Union in order for it to act as a sovereign, but these can be reabsorbed if and when we do move to a unitary state based on the current Republic. Their existence still derives from Bunreacht na hÉireann; they’re just on loan. ]]

[[ The first item ensures that the entire island is “Ireland” for the purposes of EU membership, amongst others. ]]

[[ Some form of democratic oversight of the Union is required; this might give the unloved Senate a new lease of life. “Equal numbers” is arguable, but NI should be over-represented. ]]

[[ This should ensure a consistent application of human rights law across the two jurisdictions. ]]

[[ To avoid having to rewrite decades worth of NI law, the office of Secretary of State can be retained. ]]

[[ The assignment of Minister for Defence and Minister for Foreign Affairs replicates the balance of responsibilities currently used in the Republic. The method of appointment of one MLA and one TD should guarantee that the PM is a non-partisan figure. ]]

Bunreacht na hÉireann shall be amended so that:

[[ The renaming is important, because the Union will be “Ireland” for international purposes. ]]

The Northern Ireland Act 1998 shall be amended so that:

[[ Continuity of NI’s government would be essential for the functioning of the Union. It is arguable that other reforms should also take place in NI, but this may not be the appropriate place. ]]

[[ This immediately kicks off a process of long-term constitutional reform, which could result in a unitary state, but in exchange it maintains the simultaneous-referendum lock. ]]

The floor is now open.