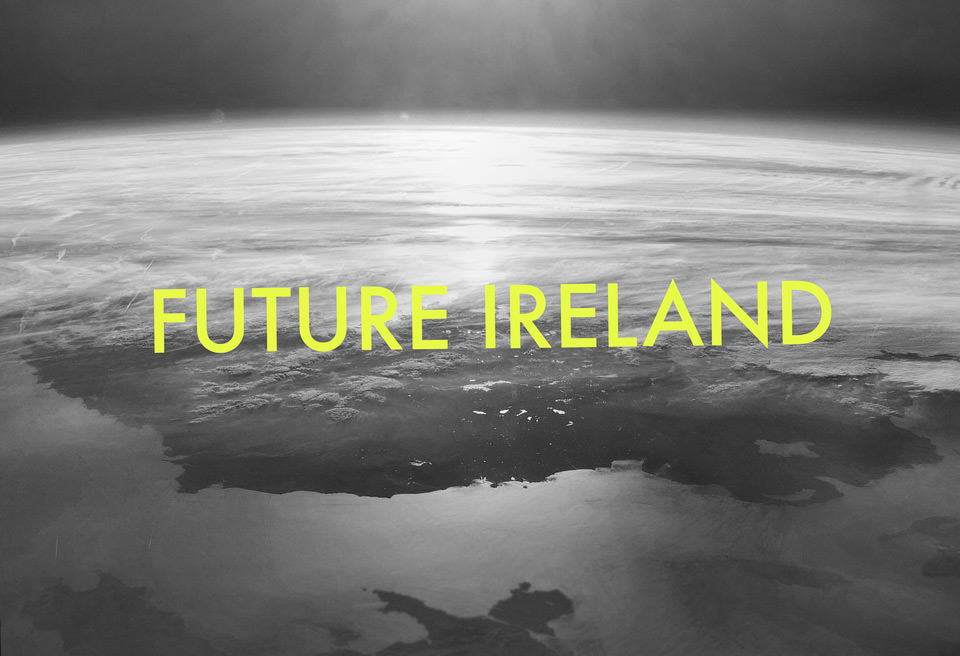 “Want to write an article for Slugger about being a Protestant in an all-Ireland?”

What was at first a very easy ‘yes’ to what seemed a very simple question. But I sat down to write this article a few times and just had nothing to say.

For the last few weeks I’ve struggled to come up with a single thought and couldn’t understand why. Then it hit me that the discourse I’d been engaging in, about ‘not fitting the mould’ as a Protestant engaged in the new Ireland project, has been to an extent counterproductive to the authentic and genuine building of a new and agreed Ireland.

So rather than providing any specific details on the role of Protestants in a new and agreed Ireland, or what they can bring, I’m coming at this from an ‘I just happen to be a Prod, and if anything particular arises from that outside of the usual narrative, then so be it’ angle.

So after some thought, if there were three things I could control about this process – a process that constantly gets shrunken into the communal spilt when it is in fact much, much bigger – they would be as follows:

The tone and language around the topic, the perceived drivers, and those who must step up to the plate. And also a recognition that the new Ireland project isn’t something that will happen overnight.

A Change in Tone and Language

The in-group/out-group mentality slips through in the conversation around building a new Ireland too often. Whether unintended or not, there is a very righteous tone to it all. A tone that needs addressed.

And with the prospect of reunification within the next decade a tangible one, the discourse needs to move on, and fast.

The heightened posturing around the topic of reunification by certain political parties of late is as subtle as a brick. The ‘unionists will be welcome in a new Ireland’ line can sound more like a condescending invite – misunderstanding the right to citizenship as a tax-payer whether you’re called William or Liam – rather than any genuine outreach.

To be clear, Prods won’t just be ‘welcome’ in a new Ireland, they (we) will be that new Ireland. Whether you were christened in a Presbyterian church or confirmed in a Catholic one, the unity project belongs to us all – that is if you want to be part of it.

Well for starters it cannot be solely led by political parties as it’s not merely a political shift, and to be treated as such further damages the project.

For Protestants typically aligned with the principles of unionism, the Protestant churches have a crucial role in bringing to life the conversation. I’ve heard many Protestant church leaders describe reunification as an issue of justice and reconciliation. They are also institutions which, for the most part, organise on an all-Ireland basis and generally have a ‘vision’ for the entire island. The role of the Protestant churches should not be underplayed.

What about the role of nationalist parties in the north? I would suggest that they not tokenise their Protestant members, but instead listen and learn from those who have a true insight into the fears, doubts and aspirations of ‘the other’.

It only takes a second to call a border-poll, but it may take infinitely longer to undo the turmoil it may cause.

Ireland will of course be united through referenda, when the time is right, but that is only one moment in time.

The transition, the permeation of two states into one, the change in mentality and the finished product (if there is such a thing) will take much longer; especially for those less comfortable in their new constitutional surroundings.

People have waited a long time for this, centuries in fact, but if not handled with care, it’ll take many more.

Heather Wilson is a contributing editor at Northern Slant.