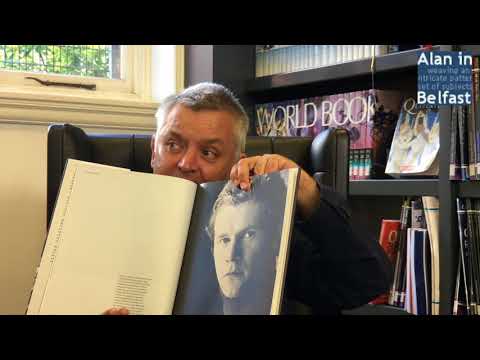 You can watch the event which was part of this summer’s Féile an Phobail and the discussion examined the genesis of the book, the changing face of Martin McGuiness, and reflected on some key moments in the Troubles on which the journalist had reported.

As mentioned last weekend, during the conversation, Henry McDonald also revealed that a parallel academic project to capture to oral history of security personnel working during the Troubles had collapsed when the PSNI won their case to get access to ‘Boston Tapes’ interviews with republican and loyalist paramilitaries.