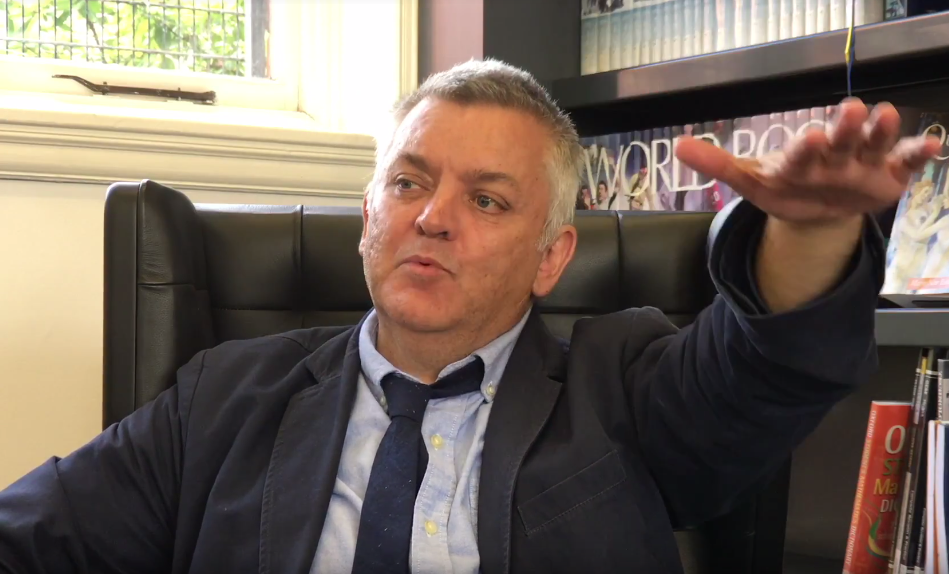 Henry McDonald has revealed that a parallel academic project to capture to oral history of security personnel working during the Troubles collapsed when the PSNI won their case to get access to ‘Boston Tapes’ interviews with republican and loyalist paramilitaries. 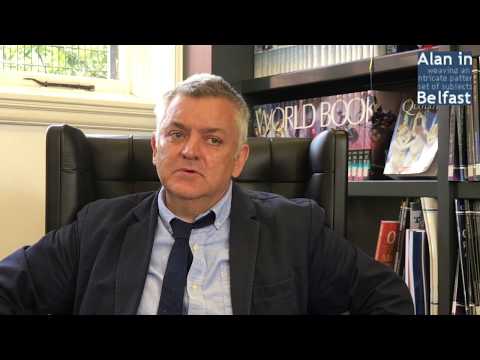 Speaking at a recent Féile an Phobail event about his photo essay book Martin McGuinness: A Life Remembered, the journalist and author explained:

“One of the books I wanted to do [was] with a university in London. A very senior academic who is now Clement Attlee’s biographer and another journalist in the Republic, we were going to do a parallel project of the security side of things.

“[While] the guys in the IRA and UVF … gave their testimonies to Boston … people who were involved in the security things, very serious stuff were going to talk to us. And it was all going to be predicated on ‘when I die you can release this story about me, my agents, certain incidents’: you can imagine the stories that were telling.

“We had preliminary conversations with 25 people across the border, not just up here, across in the Republic, some of them really Illuminating characters in the Garda and their role is underestimated sometimes.

“The day the PSNI won its case in America to seize the Boston material, our project collapsed within about two hours. The phone calls came in: that’s it, we’re not doing it, it’s over, take my name off that project, you’ll get a solicitor’s letter. Even from friends, people we knew. It’s dead in the water.

“So the whole pursuit of the Boston material, in terms of history, has been very damaging. Talk about Legacy? It’s inflicted a very severe blow on that whole issue of history and historical truth, and it’s lasting damage.”

Attending the event, the Linen Hall Library’s Librarian Samantha McCombe confirmed that the conditions of participating in her institution’s oral history projects have also been affected by the PSNI court action in the US to secure access to the testimony archived at Boston College.