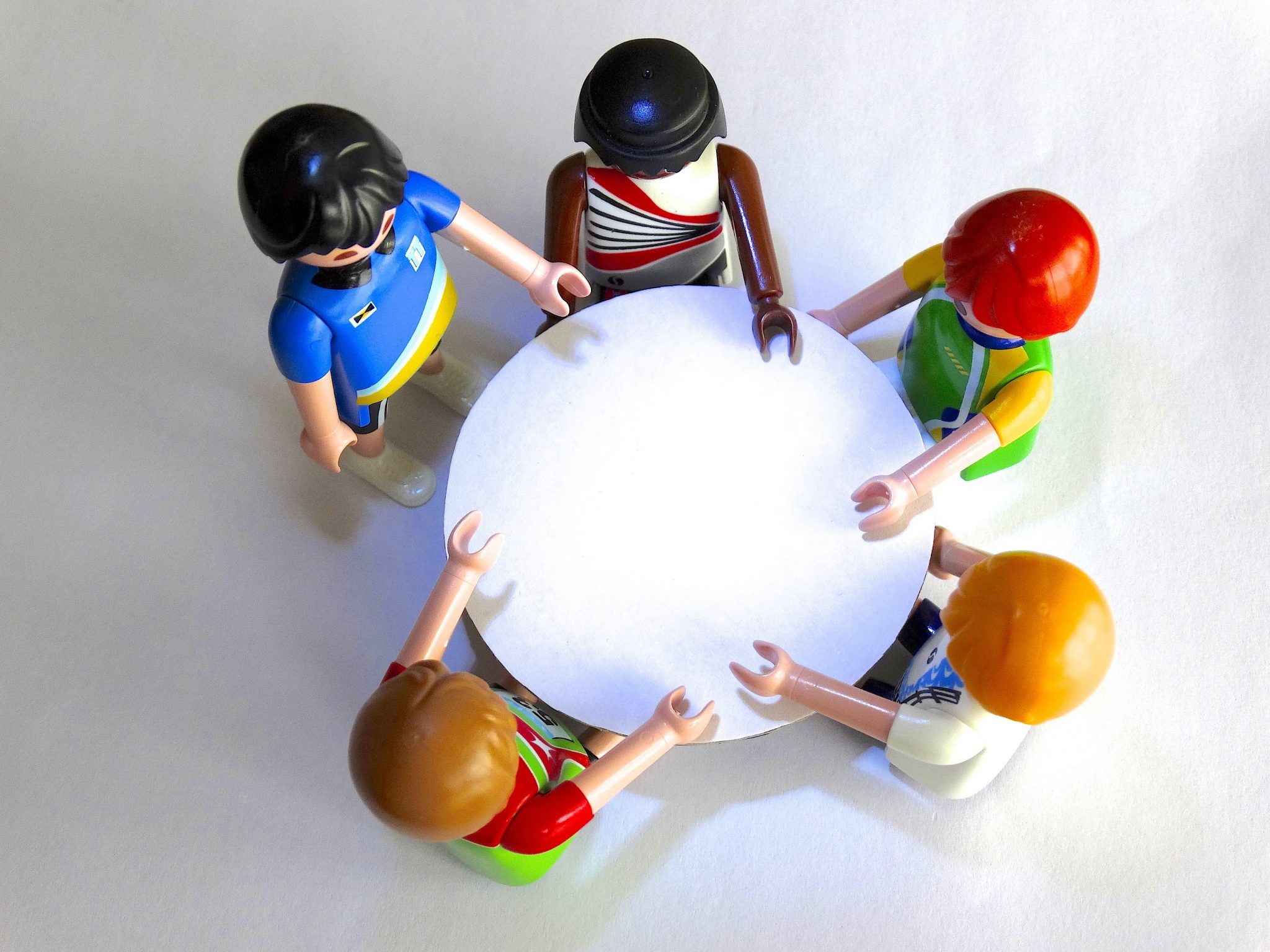 Today, no one says, as they once did when Slugger took its first shaky steps as a blog back in 2002, that the internet has no effect on our politics, our communities or our society. But even then, readers were finding a voice and traditional gatekeepers fading.

Roll on fifteen years no one doubts it. In the wake of the Cambridge Analytica (CA) story one company has seemingly “undermined democracy, swayed elections, and enabled Brexit!” For good measure, it has also helped put a Twitter troll in the White House.

However, as Ruarai blogged exclusively for us from DC that fateful night, it wasn’t the platform that put him in the White House, but how big media ‘warmed’ to the “p***y grabber‘s” ability to entertain, outrage and/or otherwise push up ratings and circulation.

This tells us how we have allowed some of the worst aspects of social media to push us to the basest, most entertaining (or even the least boring) choices regardless of the consequences of those choices for us further down the line.

However, President Trump may have done us a huge favour. His use of CA (we weren’t interested when Obama did something similar) has revealed how we are being stacked and stored as individual social beings and reduced to retrievable data points by big social media platforms many of us use daily.

Indeed we can benefit, by separating the filling of data orders from Facebook/Twitter via Likes, cat gifs, and selfies, from the meaningful sharing of anecdotes which provide a convivial context for mutual learning and help us develop meaningful feedback loops that reinforce our own social purposes.

The big social media machines we’re being asked to acclimatise our lives to, don’t really care about these social purposes beyond their ability to generate more revenue. Like Charlie Chaplin’s factory worker in Modern Times discovers, the (algo-) rhythm is relentless. 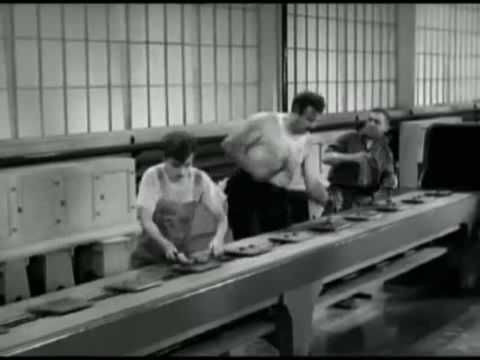 Whatever benefits that can be extracted through purposeful inquiry, social media left only to its own corporate purpose can become a “weapon of mass distraction”: and big social data collectors world class (not to mention worldwide), manipulators.

Of course, when Twitter first hit us I liked it. We used it here on Slugger in conjunction with a live blog for the 2008 Presidential election and managed to break some items of news hours before even the US news channels got a hold of it.

By 2012 the MSM’s disdain for social media was replaced by an increasing dependence upon it. We reacted differently. Instead of continuing to move fast and break stories to compete, as we had before, we slowed down and switched to an essay-like format.

Our real stock in trade is the conversations (not the numbers) we generate. Unlike on FB or Twitter, we set rules and conditions for deep engagement. We understand that framing as a provision allows new possibilities to emerge. And Slugger’s rules, constructed without corporate mouths to feed, run with the grain of anecdotal logic rather than against it.

It has never been about content marketing, either of the Trump or any other kind. With the new affordances of the digital network, good content doesn’t need marketing. Whatever your passion, whatever your motive, sound purposeful material finds its own audience.

These are just some of the reasons why even after all these years I think Slugger shows how peer to peer conversations, held outside the rushing stream of news, or the algorithm that provides no channels of meaningful recourse, still remain relevant and very well read.

On Saturday 28th April I’ve been given the chance to work with a small group of between 6 and 12 writers in Derry by the Irish Writers Centre in an all-day public workshop at the Playhouse. (Please do spread the word to anyone who would be interested.)

In the meantime, over the next six weeks, I’ll lay out six related blogs under headings begged, borrowed, or stolen (however you want to put it) from Italo Calvino’s Six Memos: Lightness; Quickness; Exactitude; Visibility; Multiplicity; and Consistency.