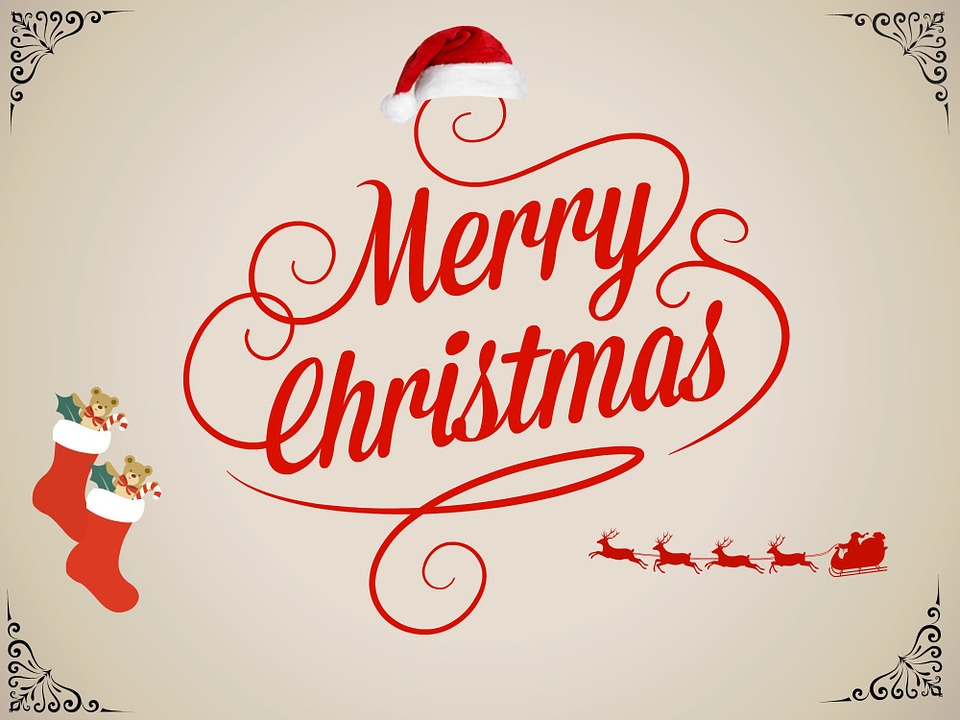 Came across this seasonal gem via Reddit and the Irish Times:

“I return your seasonal greeting card with contempt. May your hypocritical words choke you and may they choke you early in the New Year, rather than later.”
Prof Kennedy Lindsay, a Vanguard member of the Northern Ireland Assembly, returning a Christmas card from then minister for foreign affairs, Garret FitzGerald, as reported in The Irish Times

I confess I had never heard of the good Professor but having a read of his Wikipedia entry he seemed an interesting character:

Kennedy Lindsay (1924–1997) was a Northern Ireland politician and a leading advocate of Ulster nationalism. Born in Canada but raised in Northern Ireland, Lindsay pursued a career as a history academic before becoming associated with the Ulster Vanguard tendency of unionism. He took a leading role in the tendency within the Vanguard that supported a diminished role for the United Kingdom in Northern Ireland and produced the Dominion of Ulster, outlining his views, in 1972.

Deeply opposed to the Assembly, Lindsay had also grown disillusioned with unionism, and began to call for implementation of the ideas of W. F. McCoy, who had earlier called for Northern Ireland to be granted Dominion status. He felt that his plan, which he had intended to strengthen the Union, had been ignored and so moved to a more formal separation for Northern Ireland. In 1972 he published a paper, Dominion of Ulster, in which he likened Irish Nationalists to the pre-Second World War Sudeten Germans and described the late Stormont era as Ulster’s “Vichy period”.[4]