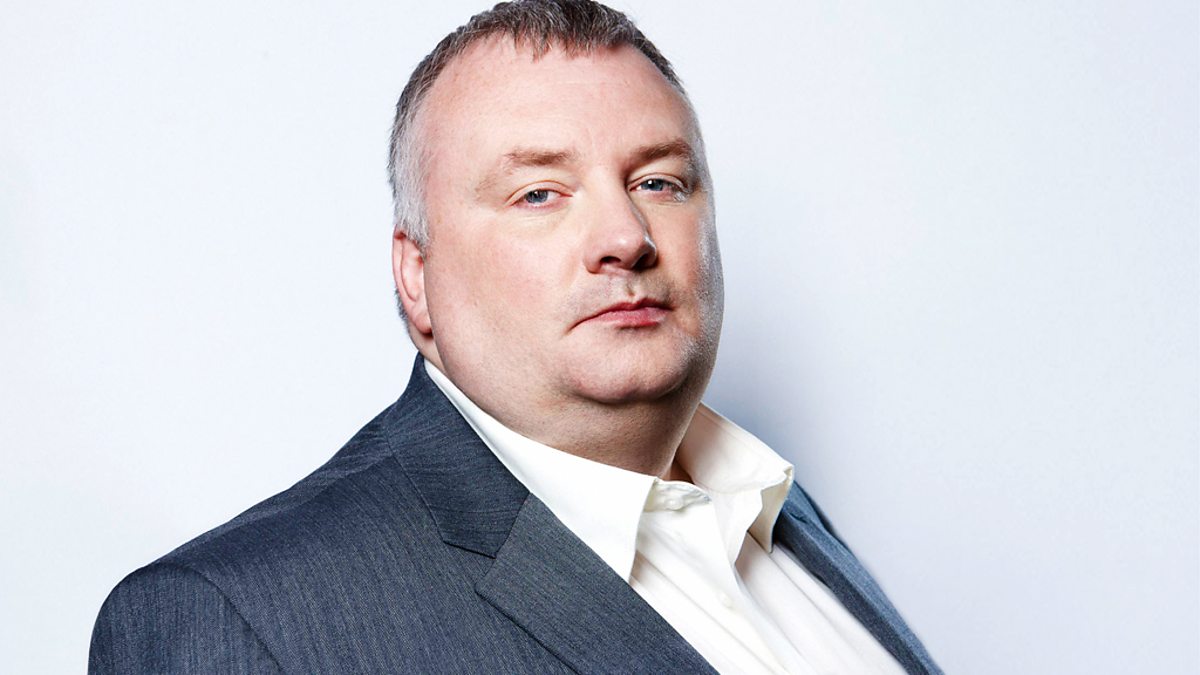 The BBC has released salary details of presenters and stars earning more than 150K. As expected Stephen Nolan is the highest locally paid presenter earning a salary of between £400,000 and £449,999 a year. Nolan is famously a workaholic:

The Belfast-born broadcaster presents a number of radio and TV programmes for the BBC.

He presents The Nolan Show Monday to Friday on BBC Radio Ulster, a programme on Friday, Saturday and Sunday evenings for BBC 5 live and Question Time: Extra Time on Thursday evenings, as well as hosting the TV programme, Nolan Live, on BBC One Northern Ireland several times a year.

To offset criticism Stephen Nolan should provide a breakdown for each of his shows. If he gets say 200k for his radio show then I would say fair enough. He basically is the unofficial opposition. Is he worth the cost of one MLA? (factoring in MLA salary, office costs, staff costs, etc. literally ). I think he is.

Nolan loves broadcasting. I think he would do it for nothing if he had to. But I imagine he is like a lot of people,  a high salary is just a way of keeping score, a vindication of success.

In the end of the day, it is none of our business what he spends his cash on. He is a private citizen just like the rest of us. But this disclosure will damage his image as the ‘man of the people’. If Stephen is funding a few schools or orphanages in Africa now might be the time to let us know.

I sense that Nolan was rightly stung by the Denis Bradley criticism last week. When he is on form Nolan is a fantastic presenter, but he needs to knock the punch and Judy stuff on the head. He is better than the bear pit easy arguments he too often relies upon.

Note Graham Norton’s salary does not include his payment for his chat show.