Okay. My many devoted readers will be delighted to learn I’m nearly done here. I know a lost cause when I see it. Liberal opinion will cheer on the anti-DUP lynch mob all the way. Facts won’t come into it.

Every bit of fake news will get retweeted and applauded. Myths become truth.

Even Channel 4’s elder statesman Jon Snow has joined in, stating on Twitter as fact that the DUP is demanding “the unbanning of sectarian marches as part fo the deal”.

DUP demand the unbanning of sectarian marches as part fo the deal https://t.co/A0t4be8x9z

Emma Little Pengelly is being monstered on Twitter for her party’s abortion policy. Politicians from other parties with the same policy aren’t getting the same treatment. Funny that.

Yes, Arlene Foster met – or bumped into – loyalist leader Jackie McDonald in recent weeks. This presumably is the same Jackie McDonald who played golf with an Irish President’s husband.

And he bears a striking resemblance to the chap pictured here with Sinn Fein’s Máirtín Ó Muilleoir.

And have we all forgotten Secretary of State John Reid meeting UDA leaders like Adair, Shoukri and Gray?

There’s a lot that can be said about the DUP and loyalism over the years, not least about the record of Ian Paisley Snr, another officially good person.

Dredging up the past is not normally supposed to be helpful in the ‘new Northern Ireland’. Apparently whipping up bullshit hysteria in the present is…

What about Dee Stitt, you cry. Well, the Charter NI funding was part of a wider, flawed FM/DFM initiative – and the allocation was publicly supported by Martin McGuinness. These damned facts are awkward things.

Here’s the thing. I’m not sure round-the-clock DUP-bashing is going to make them go away. The over-reaching may even work the other way. DUP voters will dig in further, seeing the screaming fact-shy mob as further proof of their world view.

And look at the last six months, and the RHI debacle. Instead of waiting for due process – including an independent inquiry and an Assembly PAC investigation – the Stormont opposition went for the kill.

A motion was tabled demanding Arlene Foster’s exclusion from office for six months on the grounds she had broken the ministerial code. There was no official verdict to back this up. Premature much?

The bid was designed to destabilise the Executive, not least by embarrassing Sinn Fein in front if its base. It worked and we still have no institutions in the north. But if you come at the king, you best not miss. 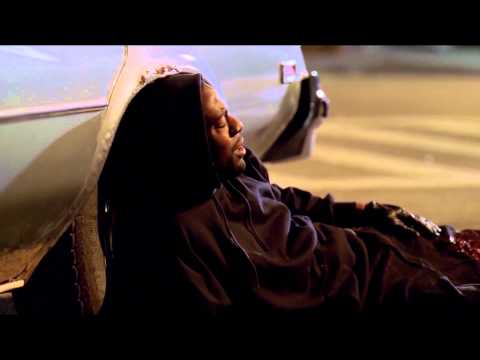 Arlene, for the time being at least, is walking down 10 Downing Street’s red carpet. The UUP and SDLP are hanging around Corn Market, looking for change for the bus home.