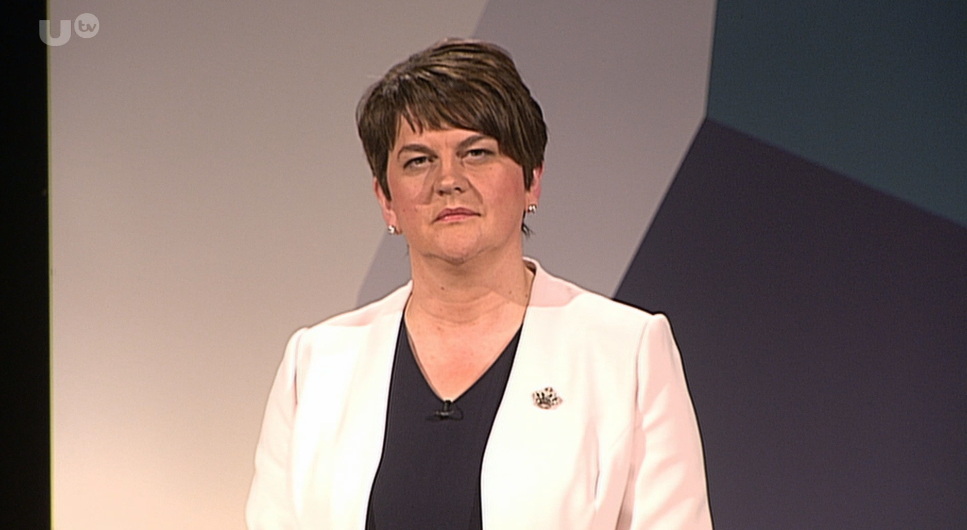 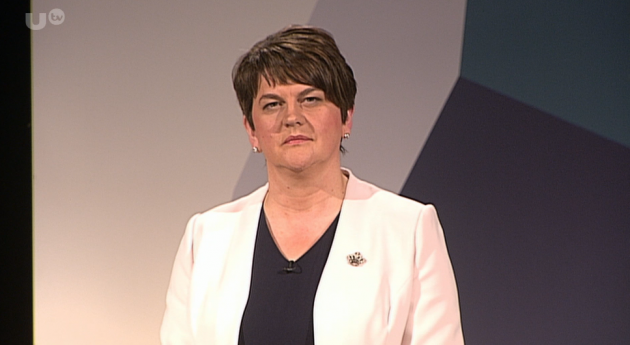 Instances of sexist remarks by DUP politicians are too frequent to be put down to an occasional badly worded comment, especially when you consider the team that each of these politicians have around them to carefully control the messages they put out.

It is the job of a politician to say what they mean and there can be little room for ambiguity when it comes to an issue as important as a basic respect for women.

Foster’s choice of words to describe Michelle O’Neil as “very attractive” and someone who “presents herself very well” may have been a direct attempt to undermine her credibility. Even the least cynical assessment of the what the DUP leader has said leaves us with the uncomfortable conclusion that the underlying, almost subconscious, sexist attitudes that run through so much of the DUP extend to Mrs Foster. 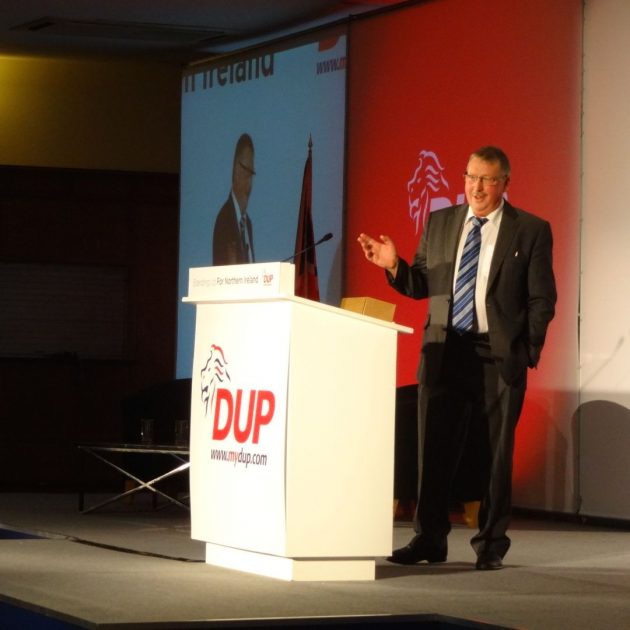 Another recent example of this is Sammy Wilson MP attacking the Sinn Fein MEP Martina Anderson, describing her speech to the European Parliament as “ranting like an old fish wife”. The speech Anderson gave – while it could have been delivered in a much more diplomatic manner – was addressing a concern held by both unionists and nationalists in Northern Ireland about then possible return to a hard border with the south. But what Sammy Wilson did was to attempt to undermine her words by levelling a criticism at her that I can’t imagine he would never use with a male politician.

What Wilson did, was a frequently used ploy to label the opinions of women as over-emotional rants in order to dismiss them without needing to address their substance.

The DUP may ask how they can ever be described as sexist when they have a woman as their leader. However, putting women in high-up positions does not necessarily translate to progressive policy on women’s issues. Foster herself, when under pressure for her role in the RHI scheme, cried misogyny for the scrutiny she received for her actions. Misogyny is a serious issue and something that our society witnesses and women experience daily, and should therefore not be something employed as a move to shut down legitimate discussion and scrutiny. 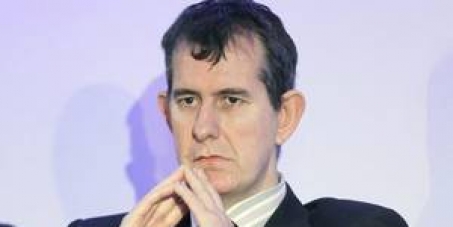 Perhaps one of the most telling examples comes from shortly after Foster became leader of the party. While congratulating Foster on becoming leader, DUP MLA Edwin Poots said her “most important job” remained “that of a wife, mother and daughter”. This comment was made not with malicious intent or with the objective to undermine Foster in any way. Poots was a simply stating his world view and in doing so revealed the sexist nature of his thinking.

Often these comments may appear inconsequential but they do act to reveal the true motives and thinking of the people who make important decisions in our society that can affect the lives of everyone.