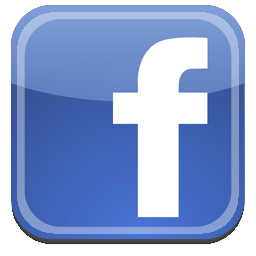 Social media is increasingly becoming more important in the fighting of elections.

Political parties can post videos or short picture messages with slogans and then, for a price, insert that on the newsfeed of groups according to location, age, gender, etc.

If candidates hit the right nerve with the public they can crowd source enough money to run their campaign within a day.

It’s less intrusive than phone canvassing (which never really took off here) and besides more and more households simply do not have a landline handset these days.

Facebook had a huge role to play in the Brexit and U.S. election campaigns. In Britain they have now employed former aides of David Cameron and Ed Balls . Elections are a good opportunity to make a profit.

Does it need to be regulated? Can legislators and government agencies get to grips with the complicated algorithms of the Internet? Not anytime soon.

A new software tool has been launched – Who targets me  – to help voters to track how parties insert political messages onto their Facebook feeds.

Ultimately nothing will better face to face engagement and giving the doors a good rattle. But more votes than ever are being won and lost on social media.

Some may feel that targeted campaigning is intrusive. However on the other side of the coin social media has empowered grassroots campaigns and helped to hold politicians to account.