As some of you know, I was not in favour of Brexit. I still wish it hadn’t happened. Some schools in England are already circulating forms requesting that parents inform the school of the precise citizenship status of their children.

And a Tory Councillor in Surrey wants to ‘Amend the Treason Felony Act to make supporting UK membership of the EU a crime’.

But it’s also becoming obvious that the yawning gap between now and the beginning of actual negotiations is being filled with arguments that are little more than warm-ups from the campaign rather than offering any fresh analysis of our new altered reality.

Sometimes it pays to take time out and commune with great thinkers of the past. With all the wild speculation over what is going to become of the UK (and Ireland) after the various parties get down to hammering a deal, here’s Plato’s Cave, with Orson Wells narrating: 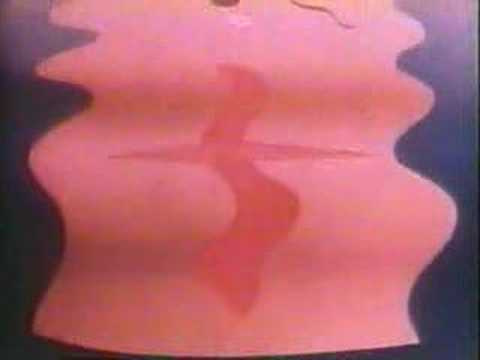 Time to ask ourselves, I think, (before things get any worse) if we’ve been living in a cave, of one description or another…

Your own new post-Brexit thoughts from a British, Irish or European pov please, in the comments below?