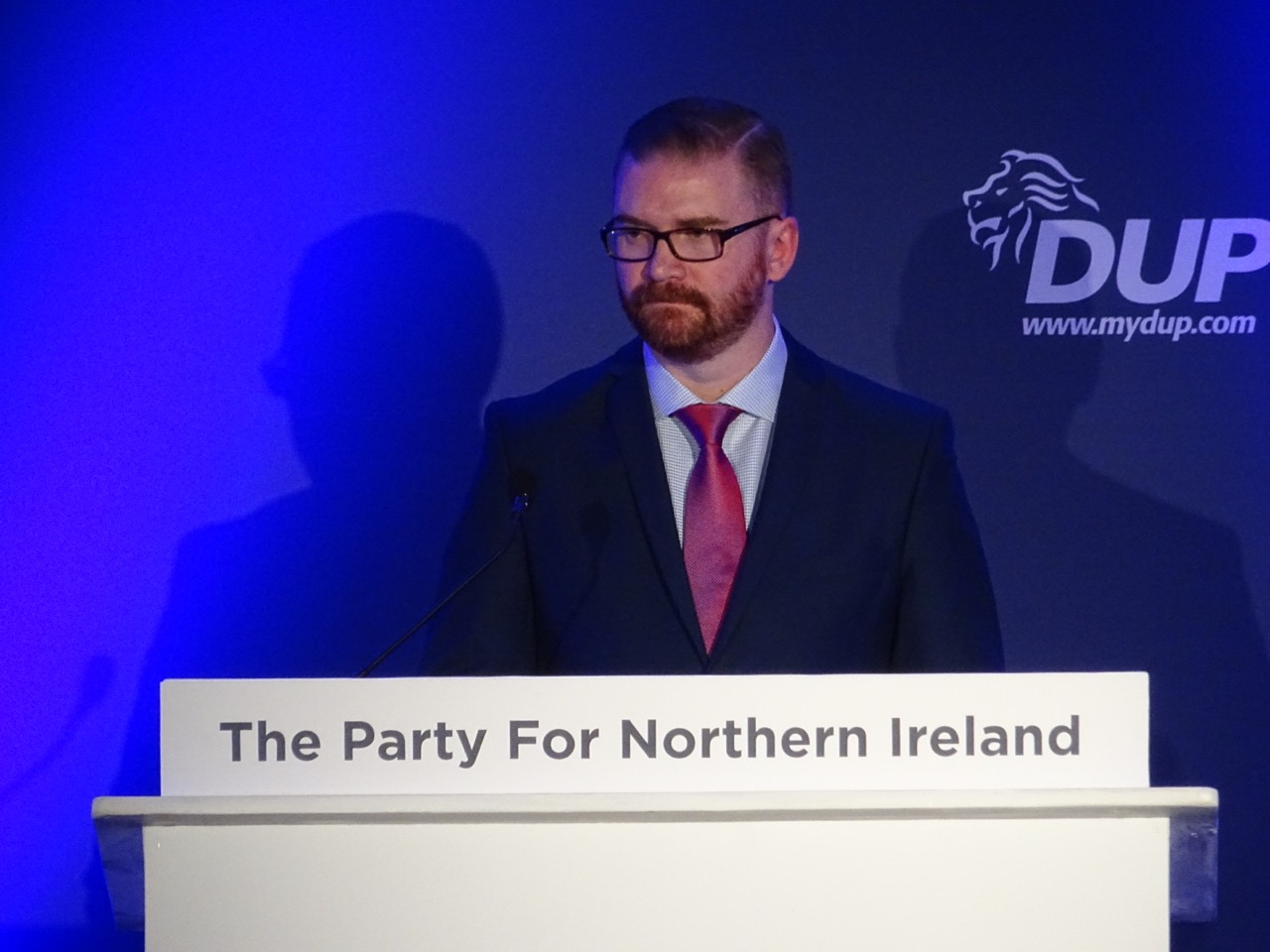 Simon Hamilton has proposed an amendment to the Health (Miscellaneous Provisions) bill which will aim to ban smoking in cars with children.

According to the British Lung Foundation around 430,000 children are exposed to second hand smoke in cars in the UK each week.

This proposal has been in effective since 1st October in England. I am not totally sure what the penalties will be if you’re caught (In England the fine is £50 and e-cigarettes are exempt) but some analysis from when it came in said;

Steve White, chairman of the Police Federation, said it would be “extremely challenging” to enforce the ban.

He told BBC Radio 4’s Today programme: “The reality of the situation is we are struggling to attend burglaries.

A National Police Chiefs’ Council spokeswoman said: “Police forces will be taking an educational, advisory and non-confrontational approach when enforcing the new legislation.

“This would see people being given warnings rather than being issued with fines, which would give time for public awareness of the offences to build.”

The SDLP’s Fearghal McKinney has also tabled an amendment on this issue today saying after the debate;

The Department of Health’s own statistics show that 15% of adults smoke with their children present in their car and this is having serious health implications for those children. In my view this is totally unacceptable.

The ill-effects of second-hand smoke on children are now well established and it is devastating to children’s health and wellbeing. Studies have shown that there is no safe level of exposure, not least in an enclosed vehicle. Every time someone smokes a cigarette, they breathe in a lethal cocktail of toxins and other harmful chemicals. The danger only increases for children breathing smoke.

Public support of the ban is well established. Clinicians, charities and the public have spoken and it is now time for delivery and that is why I have tabled an amendment to ban smoking in cars with children.

This is exactly what has happened in other jurisdictions on these islands. Scotland, Wales and the Republic are all legislating on the issue while England has already introduced a ban which came into force in October this year. There is now a great risk that children in Northern Ireland will be left behind to suffer the detrimental effects of passive smoke.

What you think? An impossible ask? Or a progressive piece of legislation?