U2 has released their short film “Every Breaking Wave” – Directed by Aoife McArdle. . The film is set in Belfast during the early eighties and tells the cross community love story of two punks. The film throws every troubles cliché into the mix, paramilitary dad – check, squaddies beating up punk – check, you get the idea. The film has not gone down well with some locals. Many people do not like it’s negative portrayal of Belfast, they prefer people concentrate on the shiny Titanic building rather than our gory past.

Personally I liked the film. It is well directed and the song is surprising good. Werther we like it our not the troubles is part of our history, and complaining about the portrayal is like Germany complaining about war movies. I grew up in inner city Belfast during the eighties and frankly it was as bleak as the film makes out, so at least they captured the vibe of that.

Watch the short film below and let us know what you think: 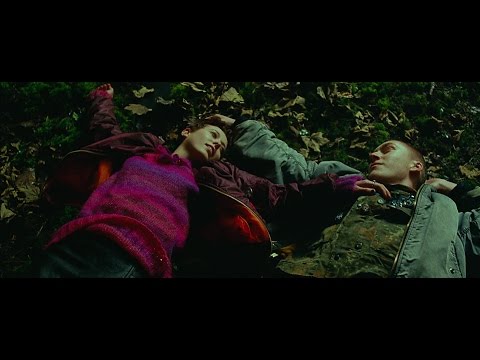