As of January 1st 2015 Northern Ireland is the only part of the United Kingdom where same sex marriage remains illegal.

A new law on gay marriage came into effect in Scotland in December 2014 and the first same sex weddings were held at 00:01 on Hogmanay. A total of 250 couples have converted their civil partnerships to marriage since the new law – the Marriage and Civil Partnership (Scotland) Bill – came into effect on 16 December.

Same-sex marriage was legalised in England and Wales earlier this year and the first weddings took place in March.

Mills first came to national prominance when he blamed Hurricane Katrina, which left 1,300 dead and tens of thousands homeless, on gay people.

Mills also blamed the spread of Aids in Africa on gay people. “This abominable and filthy practice of sodomy has resulted in the great continent of Africa being riddled with Aids,” he said.

Gay rights organisation the Rainbow Project demanded that his party reject Mills’ comments but the DUP declined to do so. The (still) DUP councillor has never retracted his remarks but in 2008 speaking to the Belfast Telegraph on Hurricane Gustav which battered the US Gulf Coast, the veteran DUP man refused to say whether his hard-line stance has changed, or if he thought the inhabitants of the US city were being punished yet again.

The elements are in the hands of God. I’m leaving it there. I don’t want to say anything else about it

Mills’ ‘honour’ has not gone un-noticed by the national media having been reported by The Independent, The Guardian, Pink News and in today’s Belfast Telegraph.

This episode is the latest embarrassment for the DUP who have faced widespread national derision for Paul Givan’s so-called ‘Conscience Clause‘ and their support for the views of  ‘Pastor’ James McConnell. 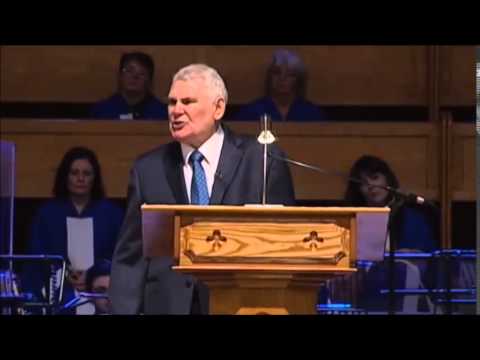 McConnell’s views reiterate those held by First Minister Peter Robinson in which he backed his wife Iris Robinson‘s view that homosexuality is an “abomination” – a view echoed by sacked former Health Minister Edwin Poots.

It seems ironic that so-called ‘Unionist’ parties should be so out of step with not only local opinion but also at odds with policy already adopted in England, Wales and Scotland.

Despite last year’s Equal Marriage vote in the Assembly being narrowly defeated – n.b. the only designated Unionists who voted in favour of pro Equal Marriage were Michael Copeland (UUP), Danny Kinahan (UUP), Basil McCrea (NI21) and John McCallister (Ind)  – and effectively pointless due to another DUP petition of concern it seems a legal challenge may be on the cards.

We look forward to seeing that discrimination being challenged in the Northern Ireland courts during 2015. We have long predicted that, should Northern Ireland’s politicians fail in their duty to end such discrimination, then gay people will resort to the legal system to have their human rights as equal citizens vindicated. We expect that to happen in 2015. That obligation is clear in international law. This means that marriage should be available to same-sex couples in Northern Ireland, just as it is now in Scotland, England and Wales. There is still a chance for Northern Ireland’s politicians to do the right thing in 2015. However, if they continue to abdicate their responsibilities, judges instead will be asked to uphold the right of all our citizens not to face discrimination

In 2015 we will have to wait and see if Northern Ireland politicians will indeed “do the right thing”.

Sadly some people think they are above the law: 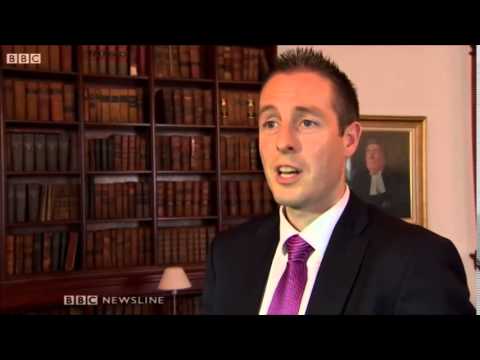