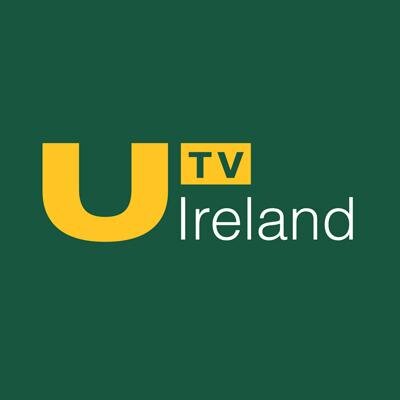 Ireland got a new TV channel tonight with the arrival of UTV Ireland. I blogged about its availability in the North last month, if you’re interested.

I didn’t watch the opening night, but local film buff, Dan McGinn did and he has some interesting musings on UTV Ireland’s battle with TV3 and RTE over on his blog;

UTV Ireland will rely very heavily on ITV output such as ‘Coronation Street’, ‘Emmerdale’, ‘Harry Hill’s Stars In Their Eyes’ and ‘I’m A Celebrity’ to grab ratings.

Many of TV3 and 3e’s ratings staples from ITV plus ‘The Graham Norton Show’ are disappearing from its schedules and going to UTV Ireland.

But in a bold move, TV3, which in recent years has been building up its factual content, original drama, coverage of live sport and investing in feature films like ‘The Guarantee’, has commissioned its own Garda based soap opera ‘Red Rock’ as part of its fightback.

It will be interesting to see if, over time, UTV Ireland broadens its output beyond news and current affairs programming and factual programmes like ‘Rare Breed’ and ‘Lesser Spotted Journeys’

Hats off though to TV3’s scheduler on UTV Ireland’s launch night.

Was his or her choice of movie franchise deliberately tongue in cheek?

TV3 broadcast the fourth ‘Mission Impossible’. The only question is: were they commenting on UTV Ireland’s or their own future?

Hopefully, Ireland’s broadcasting landscape is big enough for them both.

Did you watch the launch? Can UTV Ireland make a real go for it?