So the Taoiseach finally met with the Louise O’Keeffe yesterday. Yesterday was also the occasion of Women’s Aid #SOSVigil campaign protesting the cutting of funding to its network of women’s refuges.

There were protests both outside 10 Downing Street and Leinster House at cuts in women’s refuges on both sides  of the Irish Sea.

Far from the often wilfully political complications around the Mairia Cahill case, Womens’ Hour on BBC Radio Four yesterday with Jenny Murray gave a useful overview of the problem. It’s well worth listening to the voiced experiences of “Mary”, an immigrant victim of a series of rapes and violent attacks.

In the discussion that followed, Sandra Horley long time Chief Executive of Refuge, noted that in England and Wales:

She makes the point that despite parliamentary recommendations, there has never been enough provision for the demand, and that according a recent HMI report the police are also massively under prepared to handle such cases.

Even if you are in a rush it is worth listening to “Mary” at the beginning of the programme. It re-enforces the vulnerability of victims particularly those forced onto the street.

It’s also worth putting in a word for the role of women’s refuges in Northern Ireland. Not only did they face the problem of handling the dark underside of family violence, they were often key instruments in helping women (and their children) escape the cruel consequences of Loyalist and Republican paramilitary ‘justice’.

At least in the UK seems that the vital work of women’s refuge is being cut, not because anyone intends it, but because the decision to fund or not to fund comes at the end of a long chain of decisions around cuts. 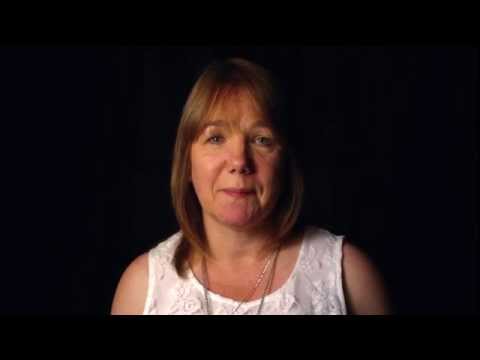