This weekend, the Queen’s Film Theatre is screening Tony Benn: Will and Testament. The film is described as “an intimate and personal reflection on life, work, love and loss from one of the UK’s most influential and charismatic political figures”.

It’s autobiographical with the “political firebrand, prolific diarist, writer, charismatic anti-war campaigner, husband and father [presenting] his own personal reflections on his childhood and youth, marriage and family, political career and retirement”.

Retiring from the House of Commons aged 74 “to spend more time on politics”, the film promises to “lift the political mask to reveal a very human face”. 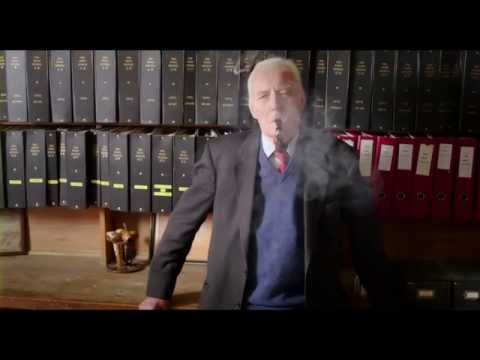