In the week the Victims Commissioner quietly and discreetly left her post, the BBC’s Stephen Sackur conducted an unusually moving and telling interview with Geraldine Finucane, widow of Pat Finucane. I recommend watching the whole thing, but I think the end was the most powerful and universal: 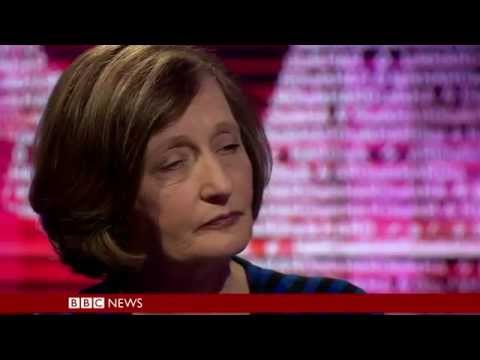 There is an analogy that I use quite frequently, which I think sums Northern Ireland up quite well. If you have a wound, a wound of any sort, you treat it a certain way to make it heal.

Deep wounds, which this has turned out to be, because it was about collusion which affected the whole of Northern Ireland. A deep wound cannot be stitched over and just left because it won’t heal.

It’ll fester, and eventually it’ll burst. And that is what’s happening in Northern Ireland at the minute. Because not only have Pat Finucane and collusion not been dealt with but a number of other things have not been dealt with.

And the trouble in Northern Ireland is escalating all the time.