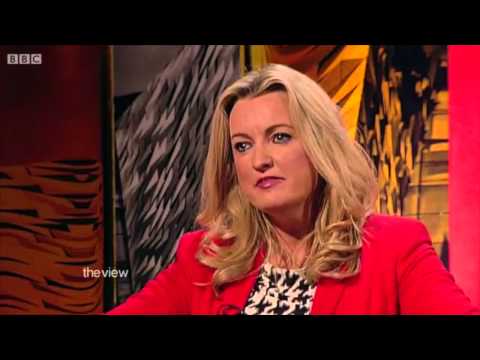 Okay, a short enough question to chew on for a bit. The core of this argument between JoAnne Dobson (UUP) and Alastair Ross (DUP) is that the former wants to change the law to make organ donation a default position which you and your relatives can opt out of, whilst Mr Ross’s proposed amendment would set it back to opt in system.

So, for the moment leaving aside all the politicking and looking at the core question, what is wrong with making organ donation the default? Mr Ross says its ethics, but doesn’t really go into any detail on that. There was also a rematch on Nolan yesterday morning:

listen to ‘Could a proposed new law to boost organ donations be in jeopardy? UUP's Joanne Dobson & DUP's Alastair Ross debate’ on Audioboo

Ms Dobson says her measure is needed to increase supply to meet a growing demand for organ replacements. What’s your view?