Had there not been a unionist unity candidate the SDLP might have hoped to pick up some small-u unionist votes, as they do in South Down for example. But most of the electoral evidence suggests that a section of the SDLP’s core vote will simply ‘lend’ their votes to Sinn Fein on this occasion—sending a not particularly subtle message to unionists that they don’t like this sort of sectarian headcount.

If you are tempted to believe that everything at Stormont is about to go belly up, just consider the pleasing win win effect of this absentee campaign in which neither OFdFM backed candidate deemed it worthy to show on BBCNI’s The View last week: 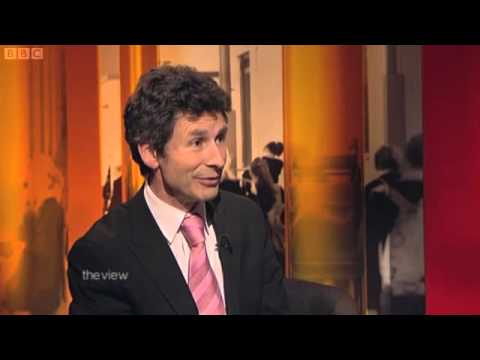 As Eoin Rooney writes on the NICVA blog:

Fifteen years after the Agreement, and in the wake of the economic crisis, it is disappointing that our politics remains dominated by orange and green issues. There are two years before the next election. If politicians are unwilling to take the lead then civil society should work to ensure that 2015 marks the beginning of a new political culture in Northern Ireland – one focused on social and economic issues.

I wish him luck with that, but politics is still very much where it’s at.