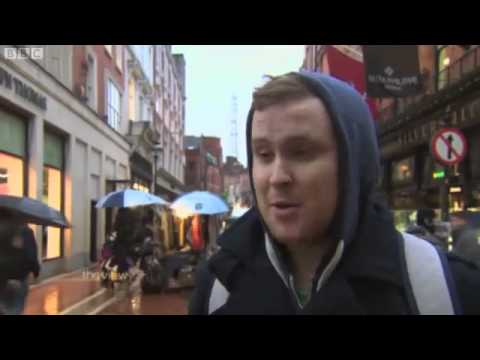 The best bit from last night’s The View was undoubtedly Stephen Walker’s report on a future border poll. He usefully revisits the last one in 1973, which was about as bogus as they come.

Just over 6000 people voted for taking Northern Ireland of the UK back then, because most nationalists boycotted it. The tenor of the criticism from both unionists and Fianna Fail on the matter is that this call is similarly bogus, in the sense it is after a short term effect rather than as the legislation outlines for the SoS, because there is any realistic chance of winning.

It was followed by a length interview with Gerry Adams, which you can find here…