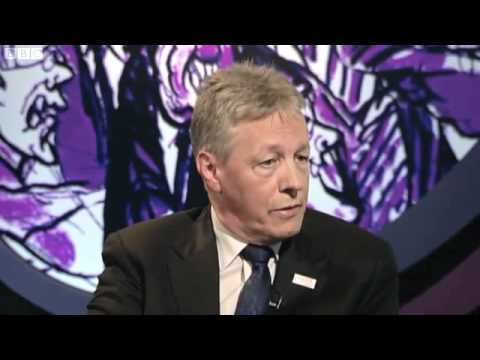 It was only in seeing Peter Robinson on Hearts and Minds that I realised how little he’s been in public evidence recently. There seems to be a principle here that like the Queen, the less you see of him the greater the impact when he does speak.

For my money not enough of the 18 minutes of his very last Hearts and Minds interview was devoted to the party’s relationship with the past. And in particular his recently expressed view that unionists were too slow to recognise the importance of power-sharing with nationalists.

One of the deepest wells of anger and resentment amongst Catholics in Northern Ireland relate to those days when the DUP did the best it could to tear down any form of compromise with constitutional nationalists.

Revisionism is one word for it, others might call it transformative change. But public criticism of old war time discourses is rare enough for our politicians these days.