Regarding our ongoing series on Community Asset Transfer one focus for distrust has been the sense that most such projects will continue to rely to a greater or lesser extent on grant aid or delivering public services.

Niamh Goggin from the independently funded Charity Bank says that there is a change implied from what’s been almost a generation of dependency on grant aid. We’re moving, she says, from ‘putting on the poor mouth’ to ‘let’s do the show right here’.

But there are a number of residual problems from the past. A lot of organisations – particularly if they have been relying on grant aid are crippled with weak balance sheets. If they were ever prudent with their money and resources they were punished for it. Any money saved or income generated would be taken from them.

She also points out that if you give out free money why should the community sector be blamed for a system that rewards unproductive processes? 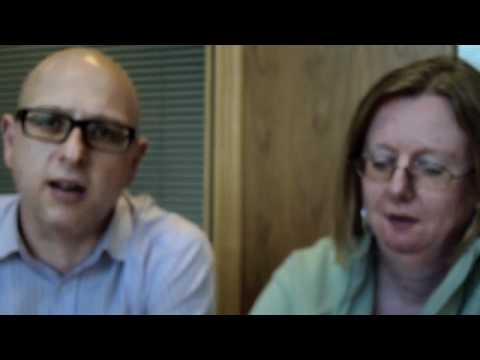 She says that quality controls are critical if community organisations are to bring in social finance lenders, because such lenders have a vested interest in making sure that the social enterprise survives.

Nigel McKinney of Building Change Trust points out that there are some lazy assumptions be made on foot of the more high profile community work being done with former paramilitaries that that in no characterises the many different jobs created by the community sector.

Goggin says that there ought be more of an outputs led government, a move to a ‘this is what I want to buy, do you want to sell it to me’ paradigm.

However there are still some organisations which are 90% public funded… Such groups will remain vulnerable… But the more entrepreneurial community organisation will look to diversify.