Mention money and land and someone, almost anyone, in the DUP and some people get very excited. But all that’s happened is that 54 acres of her husband’s farm has been included in the vast area in which permission for gas exploration may be sought:

As previously noted by Andy, the area under consideration is potentially huge: “the North West Ireland Carboniferous Basin in counties Leitrim, Sligo, Cavan, Donegal and Fermanagh.”

I’ve looked at what it means before but it’s not that easy to retain on casual glance; so here’s a quick run through what it means with a sketch of some of the potential associated risk… 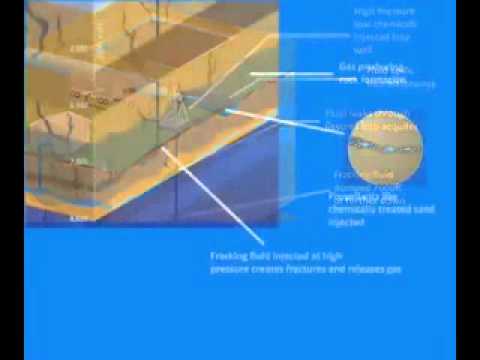 Ms Foster might have flagged up a possible conflict of interest were it even remotely likely that someone wanted her husband’s 54 acres for ‘fracking’. Not least since in the absence of an independent Environment Agency, her panel of experts will have no statutory independence.

Her assertion that she would have no direct involvement in that panel’s decision, belies the fact that the whole purpose of such a panel would be to advise her as Minister. At the heel of the hunt, she will be the one who makes the decision.

As the Irish News reports today, neither Mrs Foster or her husband has done anything wrong here.

But there is a larger conflict of interest emerging more generally ie between environmental protections and commercial interests. Without a statutory protection agency, some departments in the Executive are displaying a routine disregard for environmental law that’s racking up major costs at a time when the Executive can ill afford it.